It’s like Trump has a rigged crystal ball, that shows him with the worst possible moves.

Seriously, no mortal could get it any more wrong.

Yeah but you guys are still eating bats. Savages

Bigotry and anti-intellectualism won’t save your failing society, they speed the decline.

No, I mean you bring up a good point but you guys still eat bats.

Says the savages who eat cows and pigs, roflmao!! 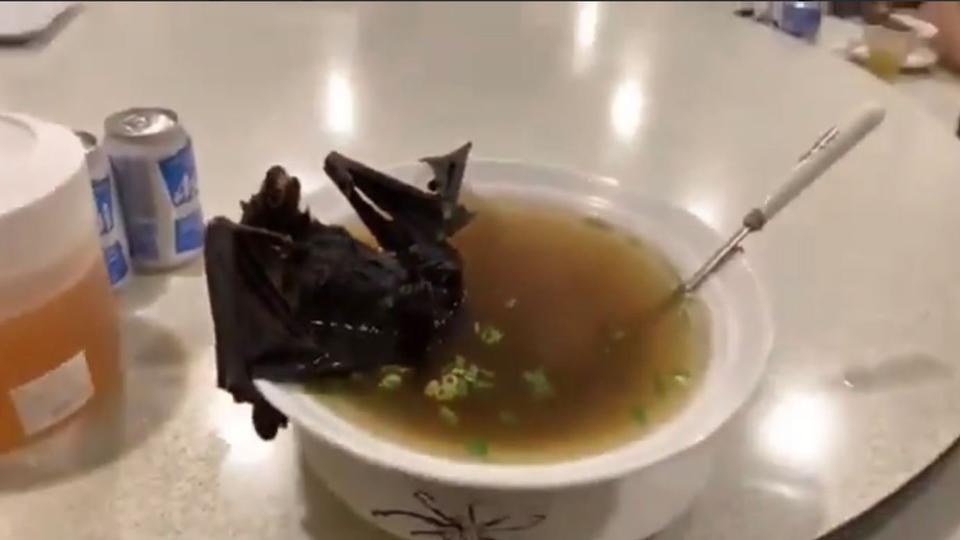 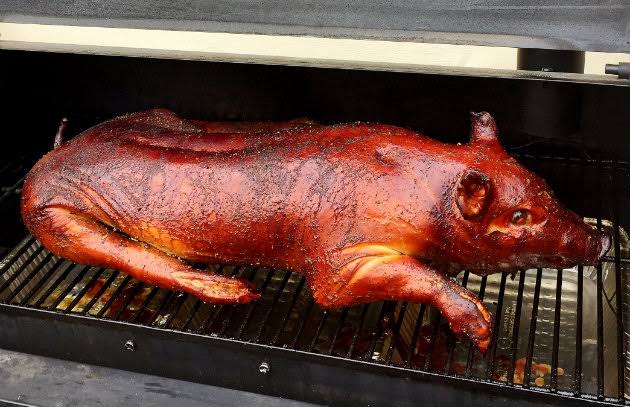 So the insinuation is that China doesn’t eat pork?

bubonic plague. china.
spanish flu. china
covid-19. china
i know they say that aids came from africa. but i am almost hiv positive it came from china. thanks!

Did you guys hear about this man who eats live snakes? 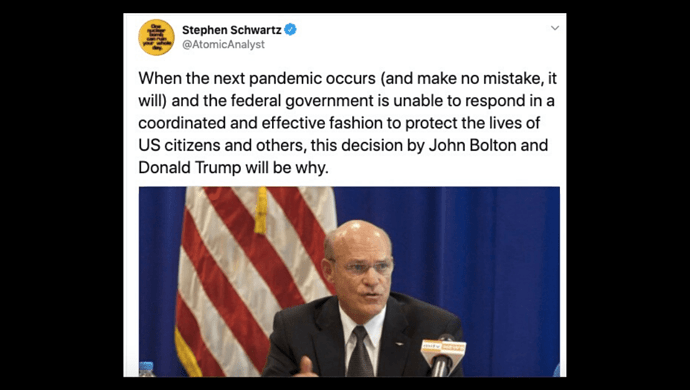 Did Experts and Officials Warn in 2018 US Couldn't Respond Effectively to a...

Such individuals have made repeated warnings about U.S. readiness in the event of a pandemic.

Yeah but you guys are still eating bats. Savages 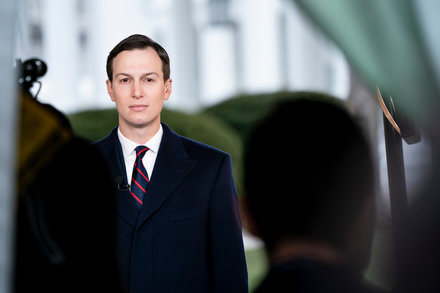 President Trump’s son-in-law has become a central player in the administration’s effort to curb the pandemic. But critics say he is part of the problem.

Trump’s critics will never be happy. Him and his team are doing a GREAT job. A+

Trump’s critics will never be happy.

I think that they will be happy once he stops being a complete failure.

Like that whole failing to replace the people in charge of global health and biodefense thing.

And his failure to take the threat seriously back in February and March.

And his shameful treatment of governors and hospitals who need supplies.

And his pathetic blaming of everyone else for his own and his administration’s failures.

And all of the Americans who have died and likely will die who may have survived if he had shown even a modicum of leadership.

All evidence is that the CDC was moving at the best pace it could. The test kit shortage was a fluke owing to a faulty batch of chemicals.

Did Trump publicly fail to take this seriously enough early on? Yes.
Was it infuriating? Yes.

But the response since his pivot has honestly been impressive on several fronts and it’s clear you’ve veered into hyperbolic responses so I doubt there’s any point attempting to discuss this rationally.

All evidence is that the CDC was moving at the best pace it could. The test kit shortage was a fluke owing to a faulty batch of chemicals.

I never mentioned the test kit shortage per se.

But the response since his pivot has honestly been impressive on several fronts . . .

I agree that the response is finally approaching a reasonable level.

. . . it’s clear you’ve veered into hyperbolic responses so I doubt there’s any point attempting to discuss this rationally.

Your threshold for hyperbole and mine apparently differ.

I don’t know whether you’ve seen any of the daily briefings from California’s governor Gavin Newsom. If not, I encourage you to do so, and to compare his briefings to Trump’s. To his advantage, Newsom is a much more polished public speaker than Trump, so we should ignore that aspect of the difference. What’s striking is the tone: Newsom seems genuinely interested in giving an accurate assessment of the current situation and, while he tries to a reasonable extent to calm people’s fears, he’s realistic in explaining what is happening and might happen in the future. He replies to questions from the press politely, and when he doesn’t know something he says that he doesn’t know it. Trump has more than once attacked members of the press for their questions, has belittled the governors of Washington, Michigan, and New York, and has, apparently, told Mike Pence not to take calls from some governors. That is exactly how a leader is not supposed to act.

(Note that I’m not remotely a Democrat and never voted for Newsom. Nevertheless, I admit that he truly is doing a great job of leadership during this crisis.)

It’s a fact that his administration did not replace the personnel whose job it was to coordinate the US response to pandemic outbreaks. And it’s a fact that he has blamed Obama for a lack of medical equipment when his administration has been in place for over three years, and should have taken the responsibility for resupplying that equipment if there truly were a shortage.