whats going on here? seems like the video doesn’t show much amiright?6

So had they followed this guy from an actual crime I’d be more lenient about the whole situation, although I firmly believe that if you take the initiative to involve yourself in a situation and pull a gun, all criminal responsibility for the outcome falls on the person that introduced the gun to the situation. So you better be able to handle it non-violently and diffuse if necessary or just don’t be involved. That’s what I think basically happened when these rednecks with a pickup riding around like militants pulled over an unarmed black man who responded by fighting one of them immediately (which is understandable if put in that situation).

But where the whole thing falls apart is that there was no immediately preceding crime, they simply saw this guy, profiled him and decided he might have been involved with breakins, then rolled upon him with pickups with armed guys riding around. Besides that in and of itself being messed up racist Mayor Bloomberg type sh*t, it then went on to end poorly.

So, unless there is something more to this I’m unaware of, these guys should be getting locked up for murder.

Haven’t followed this story at all. But from a cursory look, he was out for a jog and a few guys stopped and murdered him? And nobody’s been charged? And there’s video evidence? And the state is pondering over whether criminal charges are warranted? Seems there’s a few unanswered questions here.

Dude got murdered. They were trying to claim Georgian private citizen arrest law. But that law requires that you are present when the crime is committed. So they should go to prison but this is the south. I read how to kill a mockingbird. I know what’s up! 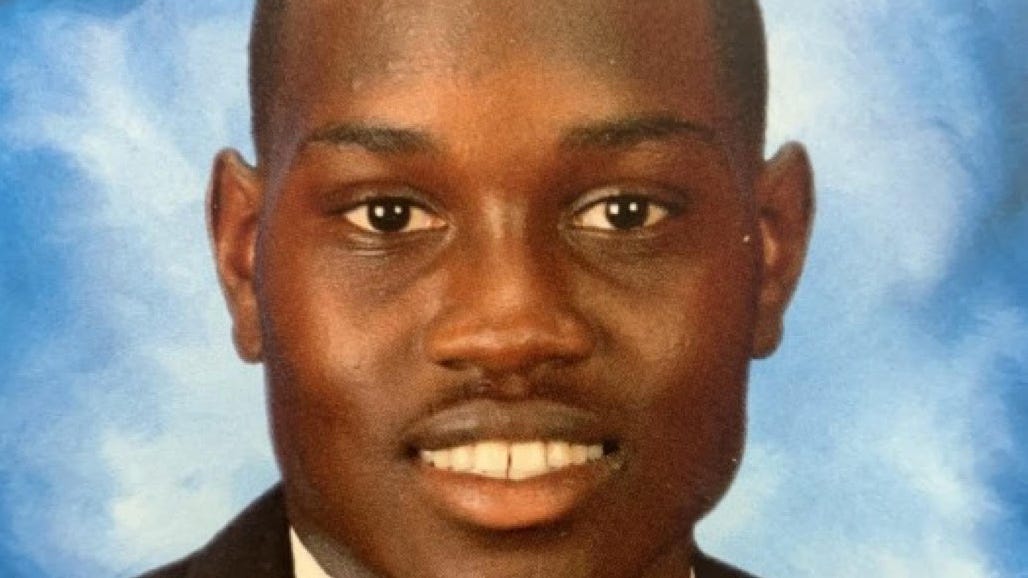 The previous Georgia district attorney investigating the shooting of Ahmaud Arbery didn't see grounds for arresting the two white men who shot him.

Lot of good-ole-boyism going on here. Locals had.the case since it occurred in February and still didn’t press charges. GBI made an arrest two days after starting its own investigation. Pathetic.

Worst part is, it’s Georgia. They’ll try the case twice and have a hung jury each time.

Looks like straight out of a John Grishman novel.

Turns out this was a father and son who committed the crime and they’re now facing murder charges. Great piece of parenting right there.

he was an ex cop too. mr. popos not looking good again. they need to stop hiring racist ppl.

Wow. I don’t understand what goes through some people’s head. Just unbelievable.

The US is a funny case in the sense that from one side it’s the home of many of the world’s top companies, silicon valley, top educational institutions, high standard of living etc. And from the other side there’s so much backward stuff that goes on that doesn’t happen anywhere else in the west; gun violence and violence is general, deep south type racism, trigger happy police, illiteracy, cheque books, etc. A land of strange contradictions.

i saw a funny tweet today. that said something like because of this work from home ■■■■. ppl might just work mobile and live in cheaper areas. most cheap areas are in the midwest. would be interesting if we started to see the midwest turn blue because of this.its funny though if ur from ny or ca, your vote doesnt matter because they will prolly be blue no matter what.

Who knows, but it may not be a coincidence. Traits are rarely all positive or all negative. Perhaps the things that make us great also make us crazy. I’ve heard someone argue there is a selection bias in our gene pool for risk takers given how most of the population ended up here. Would be interesting to study whenever we understand behaviors at the genetic level

only a real american would risk it all. like i always said. trump isnt building the wall to keep people out. its more like a trial by fire. an initiation to prove ur a real american at heart.