Just the ability to link articles in your comment.

Just the ability to link articles in your comment.

The author is saying that the Clintons’ political machine (comprising both Clintons) rail roaded over sexual assault complaints and cases filed against Bill by using tactics and arguments focused on discrediting the accusers by bringing their socioeconomic status and possible motives into question.

Now, the author is arguing that Hillary is trying to ingratiate herself to women and feminist voters by ignoring the Clintons’ own dubious history and make statements saying all victims must be believed, despite her own history of behavior.

So while the author agrees with the message, she feels Hillary is disingenous and will not support her.

you misspelled it, and after i corrected you, you edited and wrote “What?”

you misspelled it, and after i corrected you, you edited and wrote “What?”

No, not ringing a bell, doesn’t sound like me.

^ A classic he said, she said.

Yawn… thanks for the TB;DR BS.

We mods can’t read the original post (as far as I know, and under the present version of AF) if we didn’t see it before it was edited.

Chad and his tech guy probably can see the original if they want to badly enough, but it’s probably a PITA to dig into the underlying database far enough to find it.

I do believe that if you are quoted and then you update the original post, the quoted version does not change. At least it used to be that way. I think it remains that way.

So it’s a he-said/she-said in terms of the igor/BS tusstle.

no easter card for you chad

Thanks Bchad, that’s really messed up that Igor would just level these acusations against me. The craziest part is that I think he really believes it all.

I worry about him.

I’m just messing with you igor

I’m just messing with you igor.

I love you man! 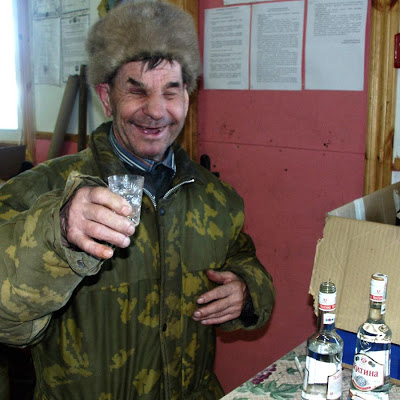