"It was Article 13 which prompted fears over the future of memes and GIFs - stills, animated or short video clips that go viral - since they mainly rely on copyrighted scenes from TV and film.

Critics claimed Article 13 would have made it nearly impossible to upload even the tiniest part of a copyrighted work to Facebook, YouTube, or any other site.

However, specific tweaks to the law made earlier this year made memes safe “for purposes of quotation, criticism, review, caricature, parody and pastiche”.

Tanks Lord Shiva for saving our beloved memes from this hard and vigorous law. 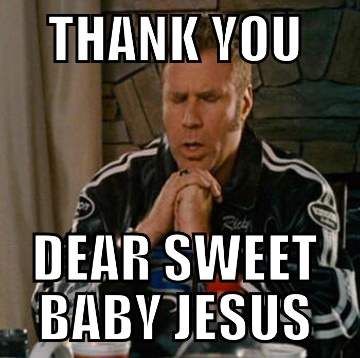