they claim processed foods and meats are cancer causing, but those are usualyl smoked or processed.

I thought bacon was generally just cut and sliced?? what am i missing?

The study identified natural compounds in meat as carcinogens, and further pointed to nitrates used to preserve meat as being carcinogenic. Not only is bacon made from meat that contains these carcinogenic compounds, but the bacon available in stores is usually treated with chemicals other than salt.

Have there been any studies on all these processed “health” bars and similar crap on the market? High in fiber and protein! Also created in a lab with 500 ingredients that no one has ever heard of! I’m sure those things are just great for you.

get Lara bars. No chemicals, only a few natural ingredients

Who is they? These days I question the validity of most claims after seeing biased samples, shotty inferences, and no controls over P-Values; Type 1/2 errors.

Everyone is using their wack researched conclusions to push their own propoganda. Equating eating bacon to smoking tobacco is just wrong. And probably carcinogenic? That’s slippery.

And the WHO seems to have some stake in Jennie-O, producers and distributors of turkey based on the nod of approval on their website.

The use of genetically modified ingredients is not only safe for people and our planet, but also has a number of important benefits.

Many of the most influential regulatory agencies and organizations that study the safety of the food supply, including the U.S. Food & Drug Administration, the American Medical Association, the World Health Organization, Health Canada, the U.S. Department of Agriculture and the National Academy of Sciences, have found GMO food ingredients are safe and there are no negative health effects associated with their use.

So if I raise my own piglet, feed it natural stuff without hormones, Then butcher it myself in my own kitchen…

Then all this cancer stuff goes away? is that right?

No, because the meat itself naturally contains potential carcinogens. You will lessen, but not eliminate, your consumption of carcinogenic compounds.

Wait, I just realized that itera made a joke about prying bacon from his warm greasy fingers. And it was good!! 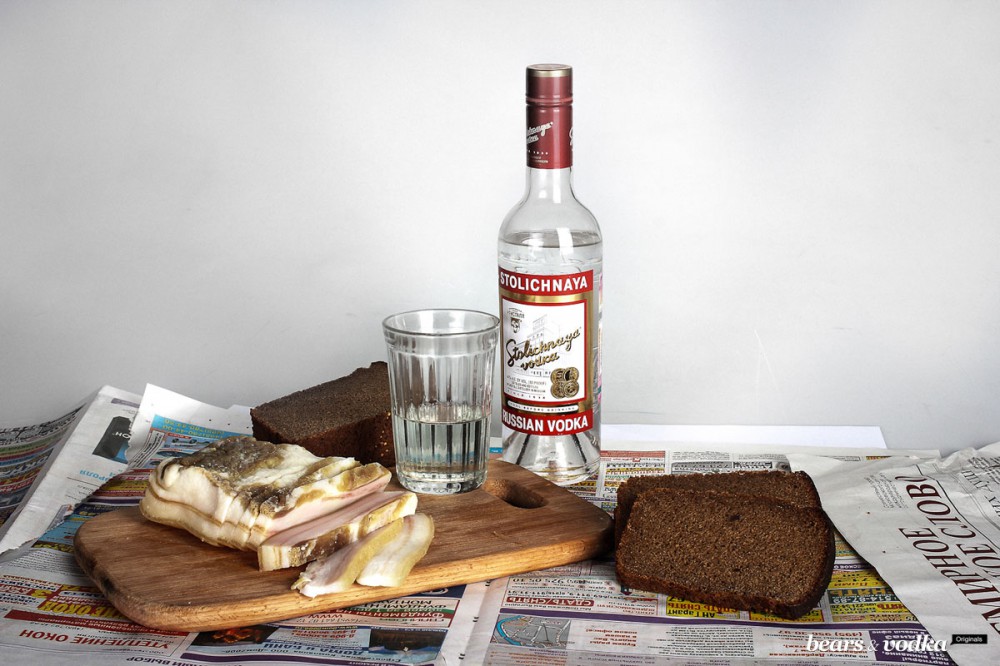 if the nitrates are the problem and you want bacon without nitrates, there are many sites like this who are the suppliers to grocery stores.

people are buying nitrates because the shelf life is longer and its cheaper.

Why do you think people buy non-organic strawberries or chilean grapes? They don’t do all this research and don’t know what harmful substances large corporations put in things to make a buck.

I eat a lot of grapes and at certain times of the year it appears that they all come from Chile. Oh God, I think I’m starting to feel something growing on my colon. I should have drank and smoked more in my life. Taken out by ass cancer caused by grapes. So hacksaw.

Chilean agriculture standards are not as stringent as the US. Chileans are known for shipping up grapes to the US with many more toxins found in tests than domestic or organic grapes.

Nonsense. The homo genus has been eating red meat for 2.5M years, it’s how we evolved our brains and became the dominant species. Blaming meat is stupid, simple as that.

Meat only makes up 15% of the American diet by calories (per the government’s own statistics), so yeah let’s just ignore the 85% of calories that are actually causing the physical and mental degeneration (white flour, sugar, grain/seed oils, and other industrial revolution “foods”), and focus on the 15% that we have been eating for millions of years. Sigh, people are so retarded, and this is likely because of the decrease in meat in the diet over the last 10K years (feedback loop).

As far as bacon, just eat fatty pork instead (like they do in Korea, samgyupsal).

Time recently did a write up in the Nov 9 print issue with bacon as a big “X” on the cover. The story is very similar to this thread. “The War on Delicious”

Some key takeaways I found in this article were the following ( theories ): a) “Nitrates often turn to nitrites in the body, where they can react with amines in the meat to form carcinogenic compounds that can damage DNA” b) ​Heme iron in red meat “_ might _ contribute to cancer _ possibly _ by catalyzing the formation of N-nitroso compounds … lab studies have shown calcium can buffer against the harmful effects.” c) High temperatures -​ More HCA and PAH are produced with higher temperatures. HCA and PAH have been shown to cause cancer in animals d) Turkey bacon is not healthier except for the fact that it does not contain the Heme iron that red meat contains. The article also says here that there is “no proof one is safer than the other.” It also depicts that some nitrate free meats are treated with celery juice, which is naturally high in nitrates. However, I would think that salting the food using sea salts or naturally with vegetables would be hard to go wrong. Also, it says that most vegetables contain nitrates and also contain vitamin C, which inhibits nitrosamine production. ​​ All in all, I’m a bit skeptical about these results as nutrition seems to be constantly evolving with the presence of what we call “whole” and “natural” foods. It seems like its best to eat meat cooked at a lower temperature and making sure vitamin C levels are high to inhibit nitrosamine production. Finally, it seems like each generation is preoccupied with some of the leading causes of deaths. Cancer has only emerged as the grim reaper after someone has survived many factors. This includes avoiding a heart attack due to cholesterol and plaque after eating all these red meats to eventually meet the maker after getting cancer from too much bacon. — I don’t completely subscribe to all of this research, but I do see some value in it. It lets us know some of the _ possible _ risks involved with certain diets. ​​​​But, what did our ancestors 500 or 1000 years ago do to preserve their meats? They salted, smoked, or cured them. They didn’t have the fancy chemicals to pump in the meats for preservation and I highly doubt their systems suffered much damage (they didn’t have refridgeration either). They didn’t live long enough to get cancer. The next issue, I’m sure Time Magazine will try to take away my sashimi due to chemicals in the ocean. ​ Ok now, back to eating my KFC double down.

Thinking about this, my only change will be ordering more rare meats at restaruants. But, for filet mignon, I guess I’ll take it medium rare instead of medium. I’m just not used to ‘bloody’ steak just yet except in steak tartare where it is not that bloody (but still rare).

I don’t completely subscribe to all of this research, but I do see some value in it. It lets us know some of the _ possible _ risks involved with certain diets. ​​​​But, what did our ancestors 500 or 1000 years ago do to preserve their meats? They salted, smoked, or cured them. They didn’t have the fancy chemicals to pump in the meats for preservation and I highly doubt their systems suffered much damage (they didn’t have refridgeration either). They didn’t live long enough to get cancer. ​​​

Our ancestors also got cancer! It is a fallacy to assume that they were healthy. Just because people have been doing it forever does not mean it is safe. But you correctly noted that they probably didn’t live long enough go see these diseases, so our rules have to evolve.