Now that I’m a happy citizen of Canada, I truly want to move to a place with fewer immigrants and more people who are truly Canadian. What is the scenario? Most of these stuff are not posted on the web so I have to rely on AF brothers. 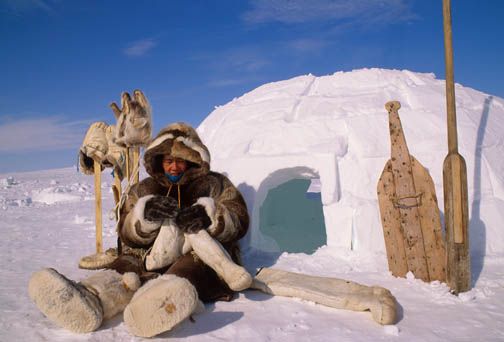 There is town in the movie, The Fourth Kind, I suggest you move there. Charlie Work knows of it, it is alien hotspot. Top of list for immigrants.

Reminds me of Boston, the whitest “big” city in the US.

Reminds me of Boston, the whitest “big” city in the US.

But dude, stay away from Boston as ETIs don’t frequent. They get nightsticked in the knees from the people from Southie that ask them, “What? You think you’re better than me?”

Southie is a great night out though. love that accent.