Bitcoin...I'm going to be a millionaire in no time!

There are many different investment strategies and career paths that can be successful. I genuinely hope that yours is successful, but going by your tone and mindset I suspect you are frustrated that things haven’t turned out for you as you had hoped they would. There’s still a lot of time left to make changes, but that will require you to let go of the things that have held you back. Good luck.

Hate seeing this sub get combative. @Marlowe, think you’re getting the brunt of it (though your earlier “OK Boomer” comments did you no service). Congrats on your recent performance, though I would recommend rebalancing.

Response to your shorting comment, you’re correct in that there seems to be a variety of vehicles to short BTC such as futures. Someone mentioned to me that deep out-of-the-money puts on some public stocks, notably MSTR might work best. I like that idea procedurally. I would caution though that counterparty risk is probably much higher in this space (notably for alt-coins and you have seen all too frequent and coincidental “outages” at opportune times).

However, what I was saying is the crypto market is so manipulated that it’s hard to have an effective short on the space. Let’s unpack BTC since it is the largest. BTC has a supposed “market cap” of $1.3T (fun fact, Squid Coin had a “market cap” of $2T at one point). However, 20-30% of all BTC’s have been lost forever. Under 20% of all BTC is actually actively traded. Chainanalysis estimates 2% of wallets effectively dictate 85% of BTC volumes. ​Glassnode estimates 2% of wallets control ~72% of all BTC, though they strangely don’t factor in whale accounts on exchanges (many of which offer white glove services to HNW, FOs, and some institutions). Some have pinned that concentration as high as 95%. NBER also notes top 10% of miners control 90% of hash-rate. Further, in 2018 and years prior, 95% of BTC volume was concluded as fake as stated by Bitwise. I imagine the fake volume has come down a decent amount in the last year, but still quite high (see Messari data).

What this all tells me is the market is again, highly manipulated. Illiquid (i.e. constrained float with an even shallower pool that is actually traded and so the price is artificially juiced), openly fake, and controlled by a small group of insiders (who have significant incentives in seeing the price go higher). As such, it is very difficult to effectively short since there is so much warping the market in favor of “number go up.” This is why you see groups like Two-Sigma, Millennium, Man Group, P72, Third-Point, Brevan Howard, etc… only getting involved on the fringes (notably many are choosing the VC route). We also haven’t even gotten to the fun part about of the openly fraudulent crypto money printer that is USDT (and possibly USDC to a much lesser extent).

That all said, I think you are right that BTC has a higher chance of heading to $1M/coin vs. $0 (which is where it should be). I see many traditional institutions likely getting suckered into this nonsense due to FOMO pressure from clients (GS’s crypto note earlier this year was unabashedly honest about saying their foray into the space was in dictated in by, in two words - “client demand.” - in my view, I take this as the tale is wagging the dog). There’s also an incredibly massive marketing push by crypto firms (thanks to recent gains). Traditional institutions and reserve banks are really the last and deepest potential source of new capital to keep this global pyramid scheme going and so there is a lot at stake for the crypto industry to get them on board. They see a rapidly closing window though in the event central banks get more hawkish.

All told, I think a small allocation to crypto as a hedge is probably warranted even though it absolutely kills me on the inside because I know it’s very likely just vapor. In other words, I see little difference between taking ~1% and gambling by betting on black or putting into crypto. It’s about principles and if I did this more broadly, I wouldn’t have a job for very long and might face other infractions.

Last point. You ever stop to wonder if this trade is so great, then why are crypto people so overly excited to get others involved by almost any means necessary? If a money manager has truly found a great trade, they rarely share it until after the fact…

I’m sorry for all the dipshit comments I’ve made too. I’m embarrassed. But C’est la vie. Let’s smoke a phat ass blunt if you guys ever pass through Denver.

>1% of average daily volume is actually used to facilitate the purchase of goods and services.

Yes, I did. Um…thanks for the correction?

I had a part of bitcoin, but it wasn’t a successful experience for me. I spent all my time checking the course. Maybe it can work if you invest money you don’t afraid to lose

you cant possibly be surprised that af would take a dark turn. its almost the iconic ending. a tale as old as time.

My favorite part about the “Bitcoin is worth whatever people pay for it” narrative is the part where people think markets are efficient.

From what I see, lots of people with money and no financial sense are buying crypto. Regardless of whether the technology is valuable or not, it would be the first in history if this didn’t get ugly at some point.

But DOW is definitely a boomer. He gets grumpy when the nurse hasn’t changed his diapers. I’ll donate a Bitcoin to get you the nice suite in the old folks home. Just send me your BTC addy

After careful consideration I’m moving to Bitcoin City. See you all under the volcano. 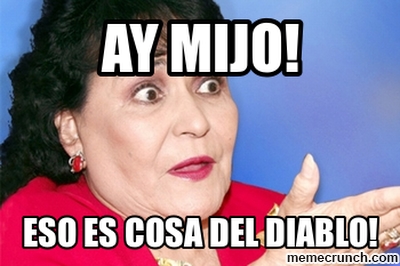 I hear the stadium is pretty sweet: 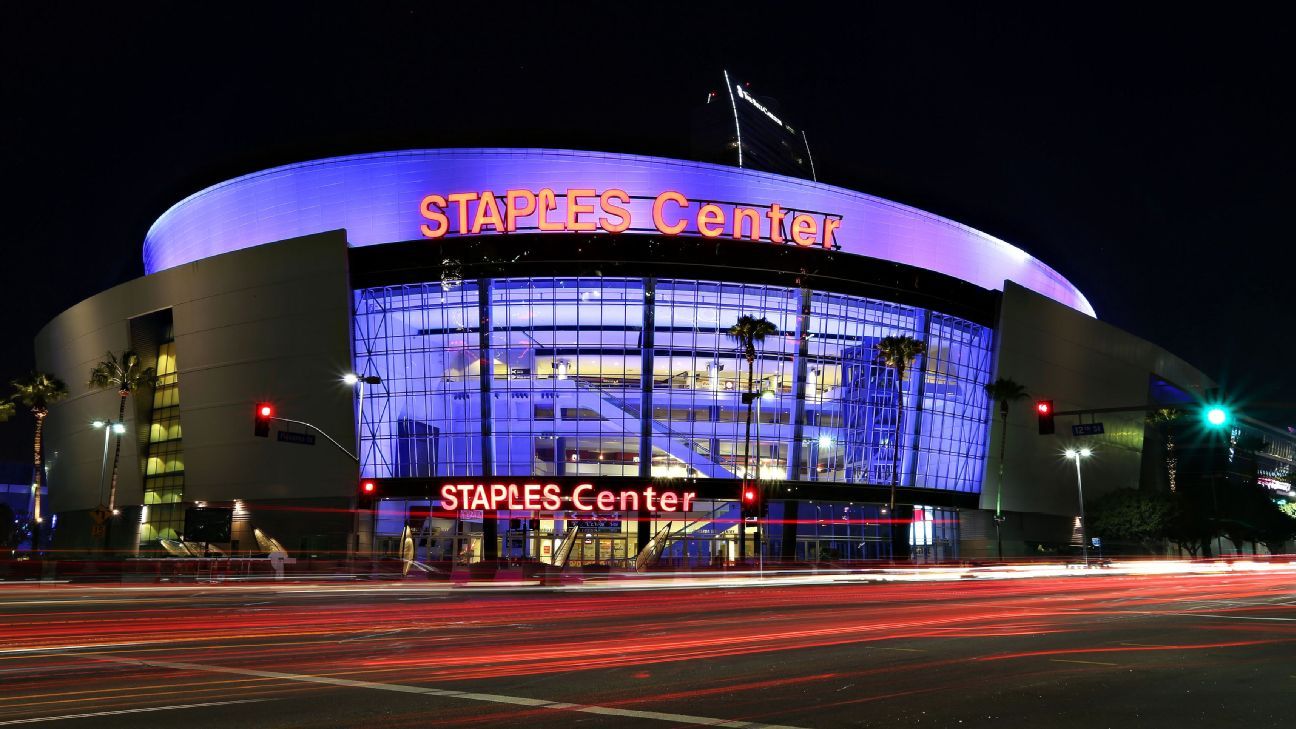 Staples Center to get new name in rich rights deal

Staples Center will become Crypto.com Arena, in what's believed to be the richest naming rights deal in sports history.

I should really read links before commenting… This is madness.
“Madness!?”
“THIS IS BITCOIN CITY!!!”
[Insert 300 movie gif here]

It’s definitely one of those “Is this for real or is this the Onion” type stories.

Buuuuuut, if you think about it, there is a logic to it, where El Salvadore is essentially doing what Microstrategy is doing by taking in $$ and making a bet on BTC, both by buying BTC and by building infrastructure to mine BTC with (once harnessed) cheap & abundant electricity.

Will be interesting to see if they can pull this off – there is a market gap once China banned BTC mining. So, you go El Salvadore! And heck if the bonds came with warrants attached I might even buy a couple. 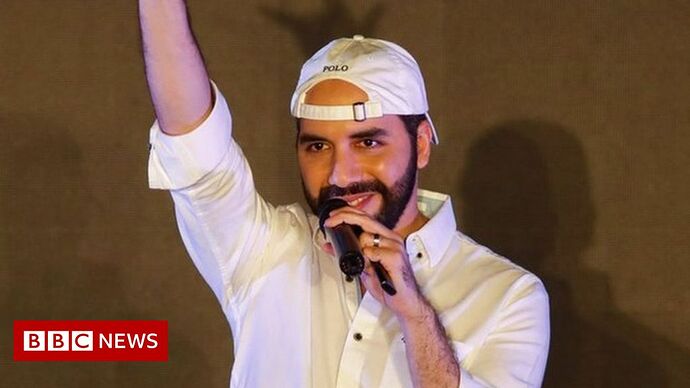 El Salvador Bitcoin city planned at base of Conchagua volcano

Funded by the cryptocurrency, it will use the volcano's energy to power mining, the president says.