Call options on bonds: Is the underlying the bond's clean or dirty price?

Are options on bonds written on the bond’s clean price or its dirty price?

The following question is from a Schweser quiz (Level 2 Module 38.3). Something is not right here. The question appears to either:

Take for example the uppermost node of the last period (the one with int. rate = 8.56%) in the binomial tree below. The European/Bermudan-style call option allows exercising only at the end of the year, immediately after the $7 coupon has been paid, so their value is zero since the strike ($100) is more than the bond’s price ($98.56). 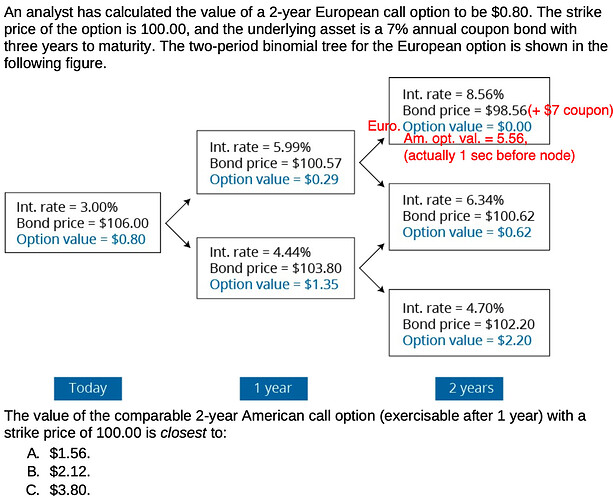 Here’s the Schweser explanation, which does not consider the possibility of exercising just before the $7 coupon is paid: 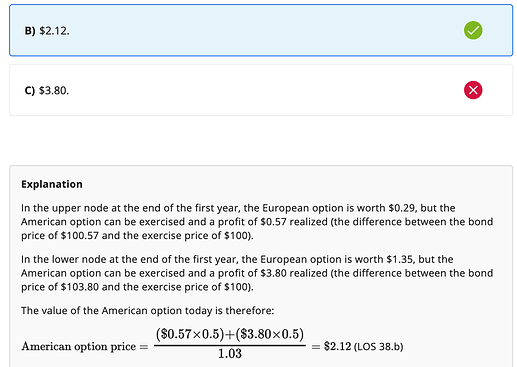 I think that the question’s moot; most (all?) options on bonds can be exercised only on coupon dates, and are exercised ex-coupon.

Here’s a presentation that illustrates this (see p. 3):

I, for one, wasn’t sure that that was the case, but suspected that it was.