Im beginning to learn three statement financial modelling and I’m having difficulty getting the cash flow statement to tie to the plugging figure for cash on the balance sheet.

I wanna help you but I can’t see the image, can you uploaded imgur or other image sharing sites, it much more convenient as the image would be displayed on the forum.

Here is the corrected link: 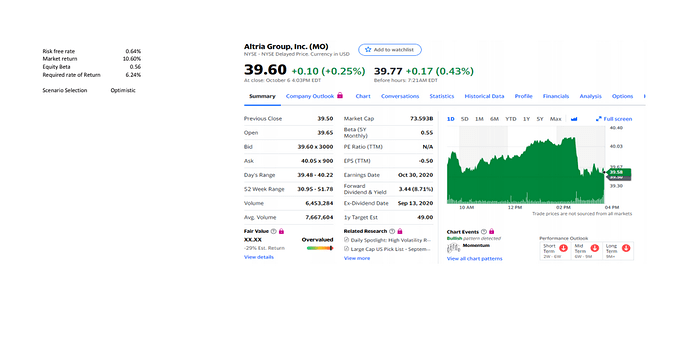 You’re making it complicated for yourself, that’s why you’re finding it hard to fix. For instance, you forgot the intangible capex, as far as I can tell, on the CFS.

As opposed to us fixing your sheet for you, where you would learn nothing, I suggest you do the following. These steps will make you see more clearly where the error(s) comes from:

Once all these are fixed, here is what you can do to spot mistakes. You force growth/revenue at a massive number, like 10000% say. This will create outliers on all rows that are related to revenue. You can then see if anything stands out that shouldnt. After revenue, you can do this for capex and cash interest to check other mechanics.

All of this will help with the mechanics of the model. However, even with the mechanics fixed, my sense is there is an implicit bias in your model. This is because as operating drivers, you’re using an average of historical KPIs line by line. Although this might sound reasonable at first glance, it creates a forecast that is not internally consistent, ie you’re not modelling a scenario.

As a result, you’re forecasting a reduction of RoA at constant capex and operating margin. In other words, the return on capital is going down, as more PPE is required to maintain margin. This introduces a negative bias to your cashflow, so you’re likely modelling some destruction in value that is artificial. On the other hand, you’re modelling a sharp decrease in financial leverage, so you’re likely underestimating credit risk.
In real life, management would change opex/capex to increase ROCE. Indeed, the 6pts gross margin increase leading to 2019 is clearly what’s driven the performance historically. Its not driven by PPE, as you’d expect for a mature business such as this. You need to take a view on the path of this KPI to price the equity and debt properly.

As it happens, I’ve looked at Altria fairly closely a long time ago. Back then, the whole investment thesis hinged on the mix between EM and DM. You’d want to look at volumes between the two, along with operating leverage on a fairly steady production base, and see to what extent growth in EM can offset declines in DM. This then drives long term growth. Manifestly as well the leverage increase in 2019 was not neutral as well. Also, there may be a big exposure to LatAm, and so high inflation currency may be an issue.

As a last comment, be careful with mechanical computations of beta. Because there is a sharp change in leverage over the period, that the share price reflected (ie a transfer of value from debt to equity), the beta estimate is skewed. You need to run an estimate before the leverage hike, and after, then de-lever the beta, to get a better estimate. You’d expect cigarettes to be low beta, but 0.56 feels too low, especially at that leverage. Indeed, Altria should have higher beta than comps.