us doing another stupid move as they might delist chinese cos. how stupid is this congress. oyu basically want the american people t ostay away from the best investments in the market right now?! china growth> us. so the us needs to own china. 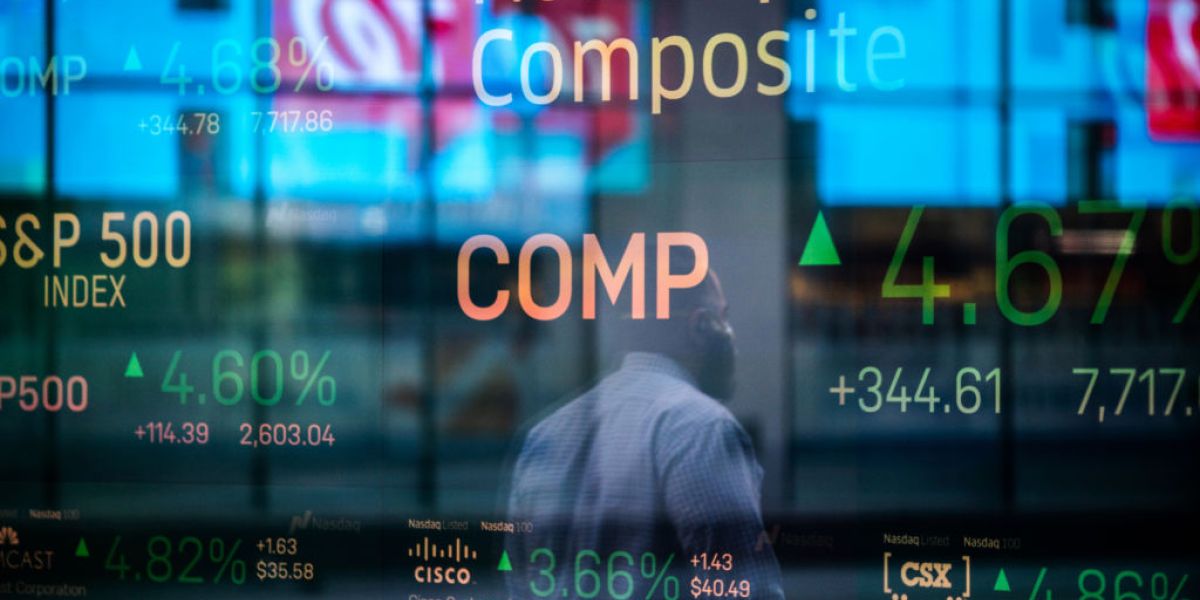 If a bill to delist Chinese stocks becomes law, what happens to investor's...

The Senate passed a bill on Wednesday that could remove foreign companies—mostly Chinese—from U.S. stock exchanges.

Check out The China Hustle documentary on Netflix. Chinese companies are notorious for inflating financial results… maybe things have gotten better, I don’t know. I remember when Sino Forest blew up back in 09. I think it was Carson Block called them out and was dead on the money.

what is enron? waht is mbs? what is the usd? everyone inflates. china could be pervasively inflating the numbers in the short run. but if oyu look at the last 50 years and how much they;ve grown, you know they have some special sauce. you cant inflate it forever. imo this are just excuses made by people who are losing the race. instead of focusing on becoming better, they want to make excuses.
us is literally handing out 4k a month to 35m americans. there is nothing more peverse than that.

Even if it kills us.

Maybe inflating wasn’t the right word. It’s more like full blown there is no business. An empty run down building and posting record profits. Not saying it doesn’t happen North America, but there’s a hell of a lot more oversight here than there. I’ve never invested in China for this exact reason. Possible I’m missing the boat. Possibly not.

Not sure what you’re going on about Nery. The US isn’t saying it will de-list Chinese firms, but rather require any listed firms to allow US regulators to inspect audits. China does not allow audit inspections. As such, this has been a big point of contention between the Public Company Accounting Oversight Board (PCAOB) / US regulators and Chinese firms for over a decade, much of which started in 2011 with the scores of accounting scandals from Chinese firms.

From what I understand, basically all listed companies from nearly every country allows audits. Why should China get special treatment?

End result will be a delist. China won’t allow that. Honestly I’ve thought about it though. I’d welcome a delist. Sure it’ll hurt the shares in the short run but imo that’s just a buying opportunity for me. I just don’t care what an auditor thinks about Baba. I care more about how they’ve changed the life of their consumers. Anyways as far as special privileges, winners deserve it. And if you don’t give it, they leave.

i thougth u said u knew what u was doing.

South china sea issue is propping up again. hope this doesnt blow up. we all have nukes now. and a mexican standoff is not ideal.
waht a sudden change of heart by the us after losing the trade war.