Come on @CEO10K-DAY, @GorillaNerd, and @Codtrawler87! Waiting for your story to be on the front page. 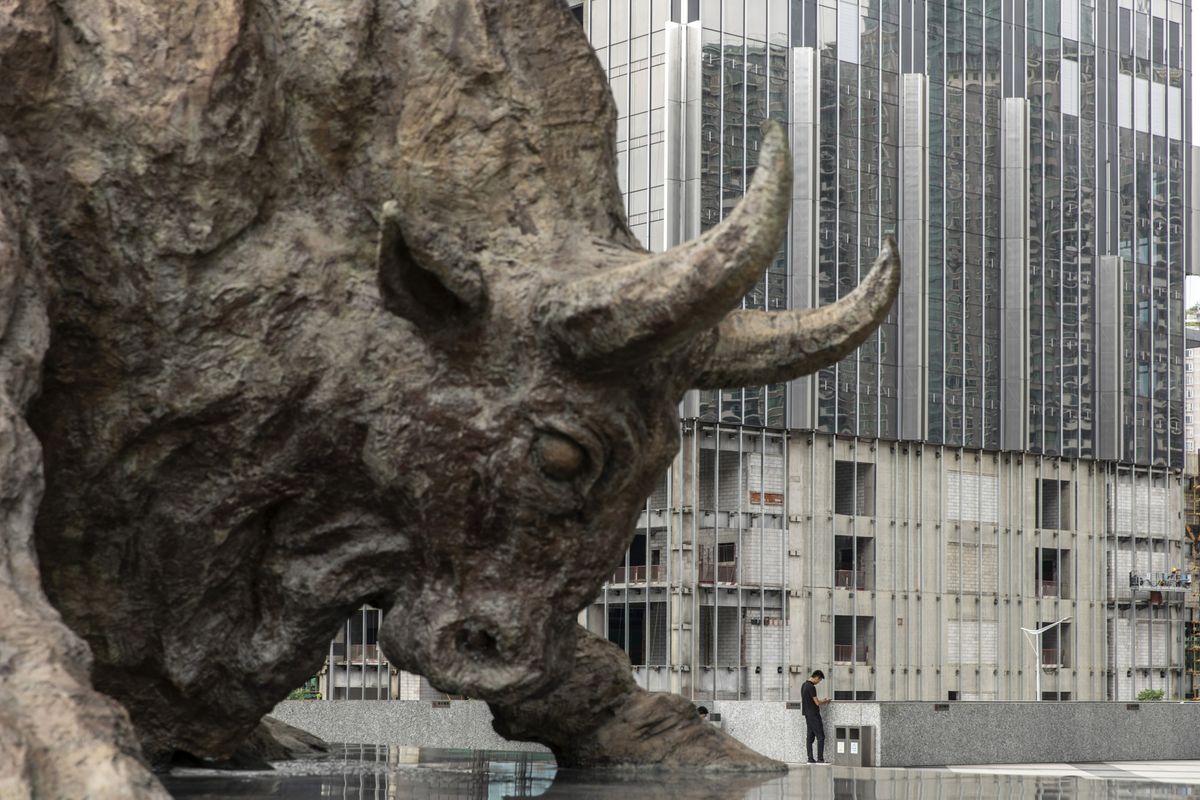 Sign up for Next China, a weekly email on where the nation stands now and where it's going next. Luo Weidong’s secret to making good money in China’s …

Haha I opened a demo options trading account last fall. Played around with it and set up a massive collar on DAX with Mar 20 expiry. Closed the trade in early March with a 460% gain. Too bad it was fake money!

The trade was so perfect that bloomberg should’ve interviewed me even though it was just a demo account.

I don’t trust any numbers that come out of that country!

if you are making money during a down market. this isnt investing. this is gambling. and everything is a gamble, but if you ever make bearish bets, your odds of winning is not favorable. and eventually he’ll ante up at the wrong time and get wiped out.
remind me again who is a famous short seller with a long track record? and what was their performance?

and how many of them are pure short sellers? and what is their published net returns since inception?

I get your point and agree with it buddy. I’m apathetic about short selling anyway.

I’ve actually already been in talks with Marvel. Because of my superior returns, I’m headed to the avengers. I’m going to replace Tony Stark. Role to be played by Tom Hanks (he and I have a lot in common).

Role to be played by Tom Hanks (he and I have a lot in common).

You gained fame by impersonating a girl?