Crypto sector crashing? how bad is it getting?

I know nothing about crypto

What you guys make of all this?

What you guys make of all this?

Whatever it takes for concrete to go back to $3.50 a square foot.

let me get more specific: is this the bottom or is this just the start?

Noone knows. Alan greenspan said that he couldn’t predict where interest rates would be in a few years.

We are in the mid-high 90 percentiles historically, though the last few decades may very well be better comps than prior to that.

let me get more specific: is this the bottom or is this just the start?

To me, I understand that bitcoin needed to exist simply as a proof of concept. They just needed something to demonstrate that the blockchain could communicate node to node. Makes total sense that their little digital token would cost fractions of a penny too. The entire thing made sense at that point.

Then human psychology took over and a zero regulated industry became a darling for justifying bitcoin as an inflation hedge. Banks just want your money, they’ll forget about cryptocurrency as fast as they adopted the technology too.

No for real though, like, wake me up when we start hitting circuit breakers again.

That’s not really useful information. That sounds like something someone who had swallowed the meme/crypto kool aid would say.

Not all investments are comparably unpredictable or as risky as crypto.

That said, you’re also incorrect that crypto is unpredictable. Bitcoin is now highly correlated to the stock market. We saw a significant crash over the past 6 months or so, just as assets started moving away from a lot of speculative, long duration assets. The same can be said for other crypto.

Also, I think its safe to say that the vast majority of crypto will fail within 5-10 years.

So while I also wouldn’t panic, that would be because I wouldn’t invest in a lottery ticket like crypto that has no underlying value. It also seems like you don’t think you understand it either, which would suggest you shouldn’t invest in it.

not all, but part of the whole justification for investing in crypto was diversification (lack of correlation) with the equities market. Is that bogus now? Let’s zoom out and compare it to other asset classes like real estate and bonds. How correlated are those to the equities market in real life? 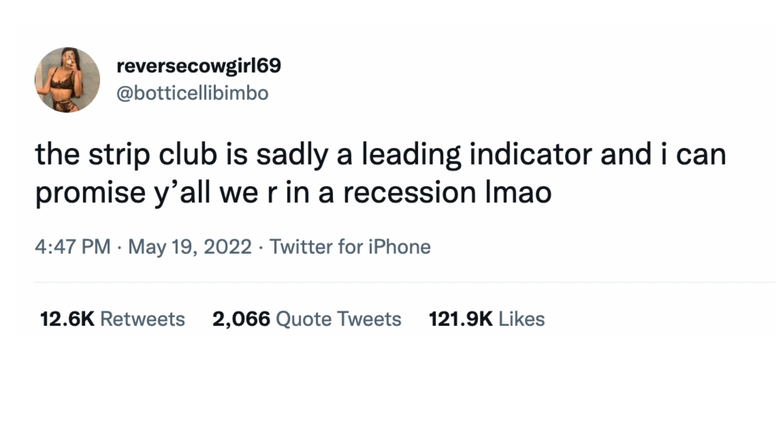 i saw this last week lol

Like Dave Portnoy said, ponzi schemes are great so long as you get out before the rug pull. 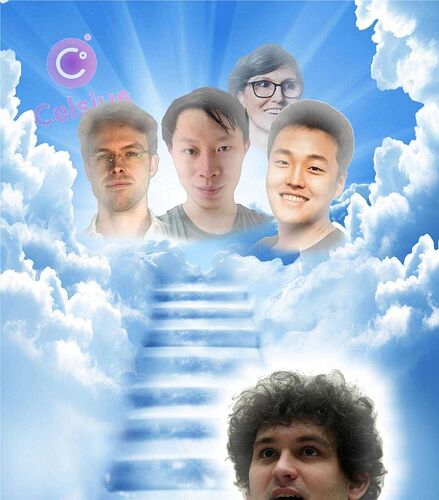 Shaan Puri on LinkedIn: Here's the 30 second summary of the FTX drama that is...

Here's the 30 second summary of the FTX drama that is blowing up in crypto. 1/ How FTX (a multi billion dollar co) almost died overnight 2/ And why... 486 comments on LinkedIn

How does this bode for Coinbase?