Had coffee with a couple of PMs today from a company that rhymes with “Sharting & Governor” who told me Denmark is offering negative interest rate mortgages.

Figured I was gonna go buy a couple hundred million dollars worth of homes over there. Anyone know the good neighborhoods?

it’s negative but I think there are a lot of fees! Norwegian chicks are hot and smart. Yum yum

which is doubly weird because Iranians and Indians are the true Aryans.

Not quite sure what this means but I find Iranians to be some of the hottest women.

Norway chicks are hot if you like blondes, it is funny because in the West even though they hate Hitler they put that blonde blue eyed look on a pedestal basically enforcing Hitlers theory of Aryan supremacy or whatever which is doubly weird because Iranians and Indians are the true Aryans.

Anyway, i think blondes look funny, like if you put them in the sun they look like they are about to faint or something and they become so pink lol

in la lots of fake blondes. cuz blondes generally do have more fun! at least in 1 oak.

hey I had a similar idea weeks ago,

3) Obviously these mortgages only apply to Denmark properties.

Just have some fun with my sh!tposting for once please.

Just move to Denmark and use this line all day, ery day! 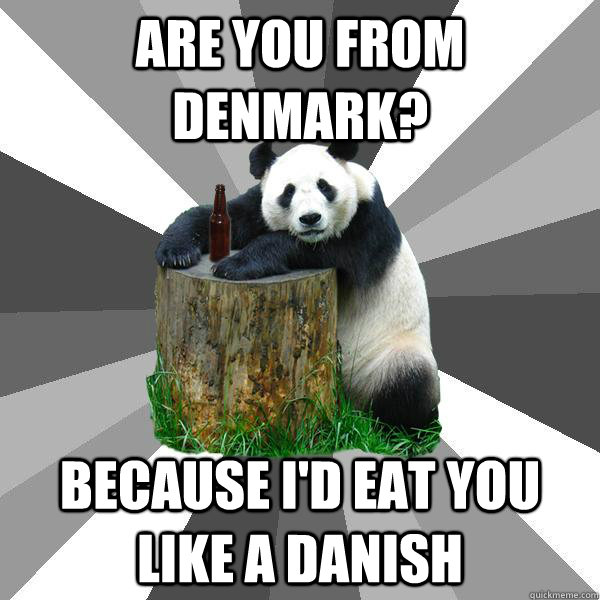 I tried a negative interest on the TVM worksheet on my BAII: it works!

I tried a negative interest on the TVM worksheet on my BAII: it works!

It’s pretty sexy how with negative interest rates I can pay back less than what I originally borrowed.

I’m ready to move the phuck to denmark.

Australia is by far the #1 developed country for me. Only Singapore comes close

What part of you can’t smoke pot here makes it sound like it’s developed? Okay, yea, I guess we have two totally different ideas on what developed means, but beyond the bourgeoisie what’s the appeal to Singapore?