Any anime recommendations, guys? No Dragonball z, naruto, full metal alchemist or the like.

Here are my top six recommendations: 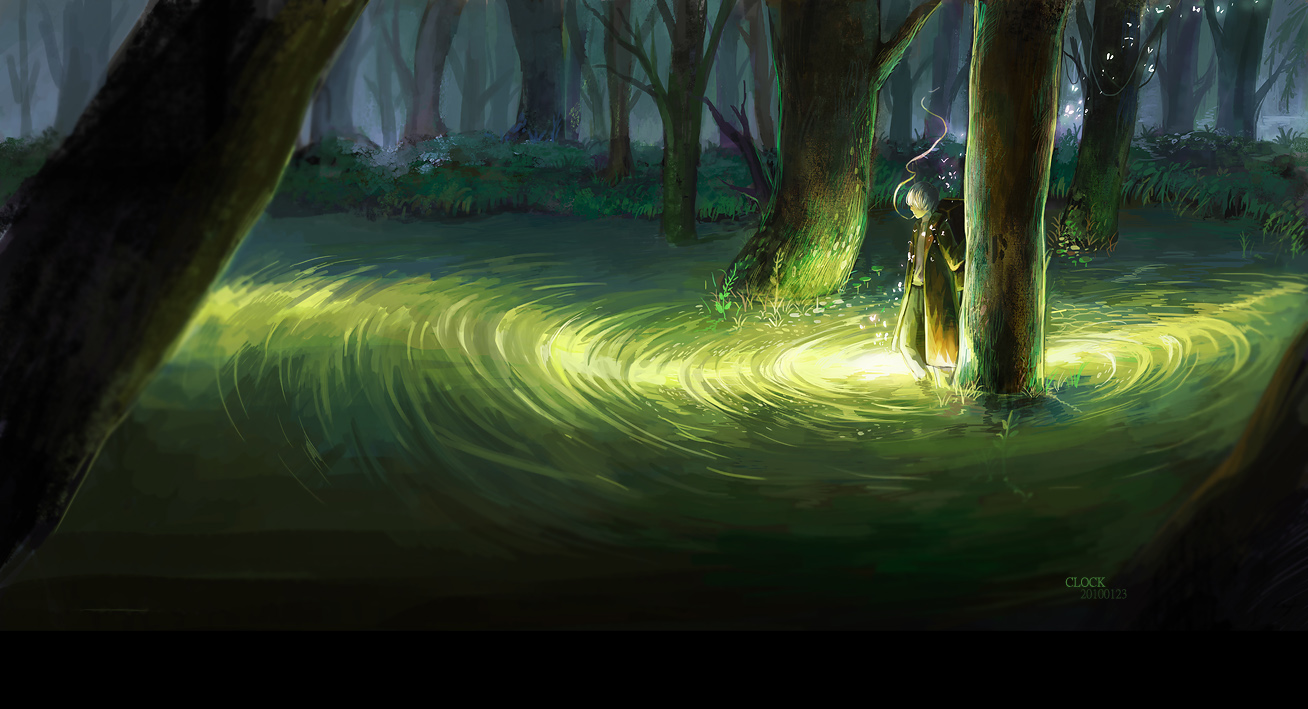 Are you watching it in Japanese or English?

i once told an anime lover my favorite anime was samurai jack! the anger. i luv it.

Are you watching it in Japanese or English?

Japanese – I’m not waiting around for the English version to catch up lol. I haven’t seen the two most recent episodes though…

Deathnote is a great one, if you haven’t already seen it

I notice a lot of people are confusing “anime” and “manga”, so I’ll assume the discussion applies to both mediums.

Dragon Ball Super is a bastardization money grab of everything Toriyama stands for. The manga is better than the anime though, and Dragon Ball/Dragon Ball Z are obviously pioneers and progenitors of countless tropes.

I think Naruto is great for the most part, and it contains some deep philosophies that people overlook due to its popular appeal.

Until now, I’m still not sure if Fist of North Star is meant to be serious, or if it is a self parody of the manly action genre. However, the scene where Shue dies is probably the most manly emotional moment of all time, not just in Japanese comics. It also has the indisputably best theme song of all time. You a shock!

Berserk is one of the all time great manga series. I’m not sure if the same can be said for the anime. However, it’s definitely gone on for too long, past its expiration date, and the current story has become rambling and hard to follow. A good story needs to conclude at some point, and not just linger on until it runs out of material.

Anyway, for me, one of the best anime of all time is… Tengen Toppa Gurren Lagaan. There are countless videos and articles that analyze the layers of how it is constructed. The character designs might be the best of any show - not just the art style, but the stories, motivations, and how the characters fit into the story. The best part is that you will not realize this at first. It’s only once you know the whole story that you realize everything works together so well, and is designed around the “spiral” concept that they allude to throughout the series.

The other series I have to mention is “Slam Dunk”, which is a basketball manga/anime that is really excellent in all ways. The best thing about this series is not necessarily the story, which is straightforward, but the editing, pace, scene framing, and perspective, which succeed to a higher degree than almost every other story.

The most underrate manga of all time, in my opinion, is “Blade of the Immortal”, which is about a samurai guy who has an immortal body. It has a beautiful art style and story that makes you sympathize with many of the sides.

There are others too, but these are just the ones I thought of on the surface.

Anyway, for me, one of the best anime of all time is… Tengen Toppa Gurren Lagaan.

I will have to check this out, thanks.

Great thoughts btw, as always. And yes, many manly tears were shed for fist of the north star. Khorne approves of that anime bigly.

<!–td {border: 1px solid #ccc;}br {mso-data-placement:same-cell;}–> Anime has one interesting feature. When describing the character, the authors also indicate the date of birth, the Zodiac Sign and even the blood group of the hero https://hentaisea.com. It seems superfluous, but the Japanese see the connection of character with both the Zodiac Sign and the blood group. Therefore, Blood Group becomes another symbolic complement to the character’s description. And what do you think of this approach?

I was expecting more tentacles.

Ghost in the Shell