House Democrats propose new retirement plan rules for the rich, including contribution limits and a repeal of Roth conversions 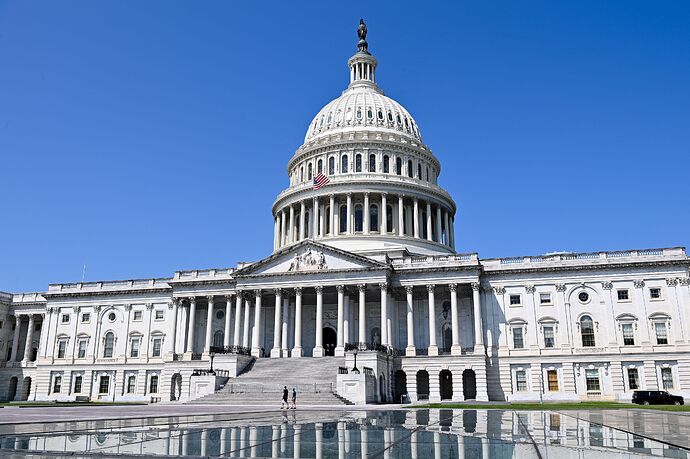 A proposal from House Dems would repeal Roth conversions in individual retirement accounts and 401(k)-type plans for those making more than $400,000 a year.

The policy’s purpose would be “to avoid subsidizing retirement savings once account balances reach very high levels,” according to a proposal outline.

That limit would apply to single taxpayers with more than $400,000 of taxable income. The threshold would be $450,000 for married taxpayers filing jointly and $425,000 for heads of household.

Individuals whose combined traditional IRA, Roth IRA and defined-contribution retirement accounts exceed $10 million at year’s end would have to withdraw at least 50% of the excess the following year.

Those with account totals exceeding $20 million must pull from Roth IRAs and 401(k) plans first.

These new required minimum distributions for mega IRAs would only be required for savers whose taxable income exceeds the same thresholds identified above for the contribution limits.

There are income limits to contribute to Roth IRAs. In 2021, single taxpayers can’t add money to such accounts if their income exceeds $140,000.

Savers pay tax on the conversions, but their future investment growth and retirement distributions are tax-free.

The legislation would end the backdoor Roth IRA strategy by eliminating Roth conversions for both IRAs and workplace plans such as 401(k) plans.

The policy would apply at the same income thresholds listed above. It would count for distributions, transfers and contributions made in taxable years beginning after Dec. 31, 2031.

The so-called “mega-backdoor Roth” strategy uses a principle similar to that of the backdoor Roth.

The strategy lets high earners save up to $58,000 in a 401(k) plan — more than the traditional $19,500 contribution limit — using a type of after-tax 401(k) bucket. Savers then convert that savings to a Roth account, once again yielding the benefit of tax-free investment growth.

This policy would apply for everyone, regardless of income level.