How woke is this?

Harvard Business Review will not rank the best performing CEO’s anymore because most of CEOs are white men so the candidate pool lacks diversity.

Some day I feel like I’m living in some kind of a parody. 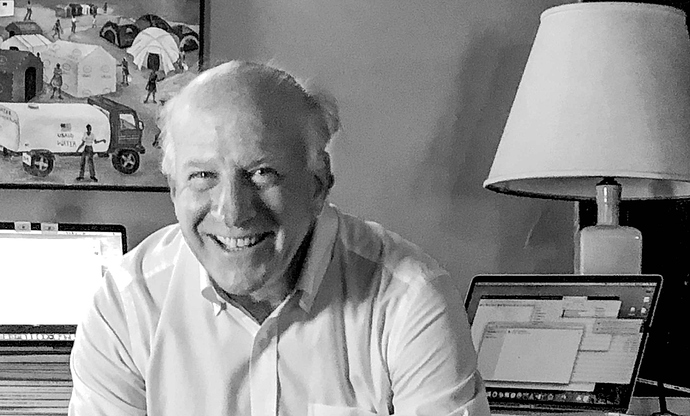 Highlights from this issue

"Starting in 2014, HBR published an annual list called the Best-Performing CEOs in the World. The rankings, calculated by measuring financial returns during each CEO’s entire tenure and factoring in two assessments of each company’s environmental, social, and governance practices, helped drive discussion of how society should measure a business leader’s performance. The list was routinely one of the year’s most-read articles on HBR.org.

But each year the CEOs on our list were overwhelmingly male and largely white, provoking criticism for a lack of diversity. And each year we explained why this was the case: Most of the S&P 1200 companies we analyzed were led by white male CEOs.

Now, in the midst of a heightened global discourse on racial and gender equity, we have decided to break the cycle. Rather than publish a list that might be seen as celebrating the status quo, we will discontinue the ranking. It’s a small step, but we hope it is a meaningful one."

Let me make sure I understand this–every year, Harvard ranks all CEO’s of the S&P 1200 which covers 1200 companies in 31 countries. (I had to look it up.) By some (presumably objective) ranking, white men dominate the rankings.

Makes sense to me.

best metric for ceos. how much has their stock gone up. a ceo is essentially an investment manager imo.

So being white really is a crime.

We should dissolve the United States, since it was not formed with an equal representation of minorities well over two centuries ago. We can’t accept history as it has factually transpired, since the foundations were built by people who were the products of their time.

very good point dow. its always funny to see how much we are affected by our time period. a lot of things not ok back then are ok today. people say this is progress. but whos to say really. right now most govertnment in the world is mostly by voting and consider it the superior way of running thing. but you know who used to run things this way: freaking pirates. what i know is that rules change over time and i dont see 1 thing more progressive than other. china’s one party system is da way. one party. one belief. strength through unity.

china’s one party system is da way. one party. one belief. strength through unity. 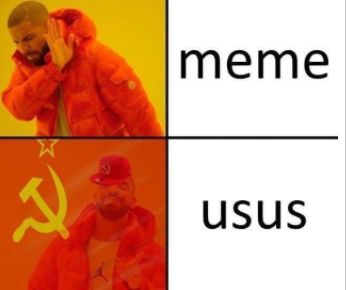 best metric for ceos. how much has their stock gone up.

Yeah, especially when they postpone all capex and all other major investments to get massive bottom line and then skip ship when it’s time to update the machinery. One hero of a ceo did just that over here.

It’s not a crime, you just can’t get credit for any successes you might enjoy, since you didn’t earn them.

I think the CFA Institute should jump on the wokeness bandwagon and add a 4th level for white male candidates. The curricula could be a summary of all recessions and depressions and white men’s pivotal role in them. The ethics part would be just standard self flagellation about colonialization, slavery, military-industrial complex and having a job in finance.

if something yields a good roi then do so. but if you have to spend a lot of capex with very little returns to speak of, then perhaps its a business that should die. maybe not via buybacks since who would want to own more of a shitty co, but i wouldnt mind a dividend.

We’re talking about makes a good ceo. You said it should be measured by the stock’s price. I gave an example how and why that doesnt work. Your reply has nothing to do with the topic. Another example why stock price is a bad measuring stick for a ceo: a high end clothing company’s ceo drastically cuts the quality of the material -> massive margin pump up! Stock price increases until the customers notice the lower quality but by that time the ceo has already moved on to his next project while the brand has taken a massive hit.

i guess we are arguing on how to define a good ceo. i guess it depends on perspective. if you are an employee then you are concerned about its longevity. as a shareholder, you mostly care about getting a good roi. if youre a consumer then it someone that gives you an awesome product at excellent value. i guess a good ceo would do all 3. but if i can only choose 1, then i will probably mostly focus on how much you increase profits and hopefully the stock price.

i guess we are arguing on how to define a good ceo.

So, how about we check their diversity and inclusion ratios?? I bet it’s not close to what they preach!! Case in point, I got a survey from JMU three months ago and one of their statement/questions was that a pillar of the university was their diversity and inclusion efforts. I got pissed because for 20 plus years that’s all that these asshats preach. I looked up the student body figures for 1995 and compared to 2018 enrollment figures. Guess what!! Liars!!! JMU had 10000 students in 95 and in 2018 over 21000. The number of African Americans dropped from 5 percent to 4 present but the number of undocumented students went up!! Their faculty numbers represent the same BS!! Look up you own school and see if this the same. Harvard and other universities, corporations and the like have done us a disservice with their stance of changing the rules and again throwing crap out there that at 71,000,000 voters in the US that believe in capitalism and personal freedom are sick of being victims.