Lol what if you invested in Russia 30 years ago. How much would you have now? It’s not a good return I can promise you that. Crappy market

Apparently a lot of russian stocks have lost like 99% of their price. Could be very interesting to get in now. Or you may just lose anything you put in

EDIT: Things could get worse before they better - I have placed a GTC order to double up at $5/share

You better hope the US gov. doesn’t force to forfeit any investments in Russian equities. Gotta love those GTC orders tho.

Thanks for bringing this to my attention.

I checked and it did NOT get filled, to my surprise.

Yeah, I’ll probably triple up at 3. This could be a disaster

Bill Ackman: “World war 3 has already started, just no one realizes it yet.” Hopefully the “war” ex-ukraine will stay primarily in the economic realm. 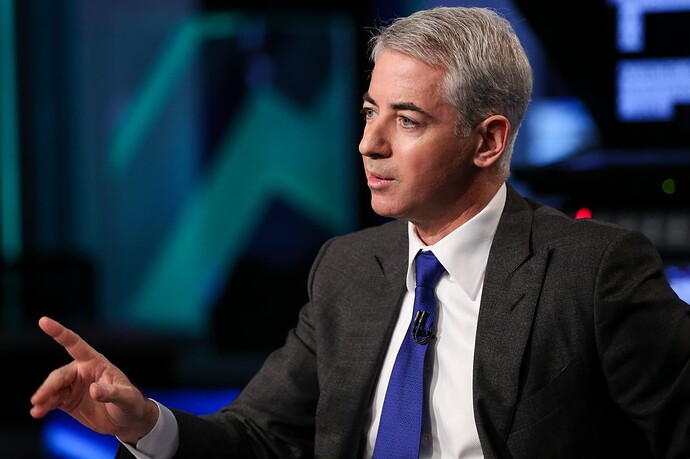 SPY 4,900 by year end or #worstblackswanever

Looks like trading’s been suspended in RSX. At least that means you won’t be marked down on your position for a while.