All, can anyone explain the ‘investor breadth’?

In one Schweser exam they said that IB for the S&P 500 index was 500, though I would have thought, if it’s defined as ‘the number of independent decisions’, it is not as simple as just the total number of stocks.

Isn’t an investment in the S&P 500 just one independent decision?

Also, they say that Enhanced Indexing often has a higher IR because its IB and IC are high. The number of independent decisions (IB) would be the number of active bets (the active weights different from 0) the investor has taken, no? Or is it the number of stocks within the index being tracked?

All, can anyone explain the ‘investor breadth’?

Market breadth is a technique used in technical analysis that attempts to gauge the direction of the overall market by analyzing the number of companies advancing relative to the number declining. 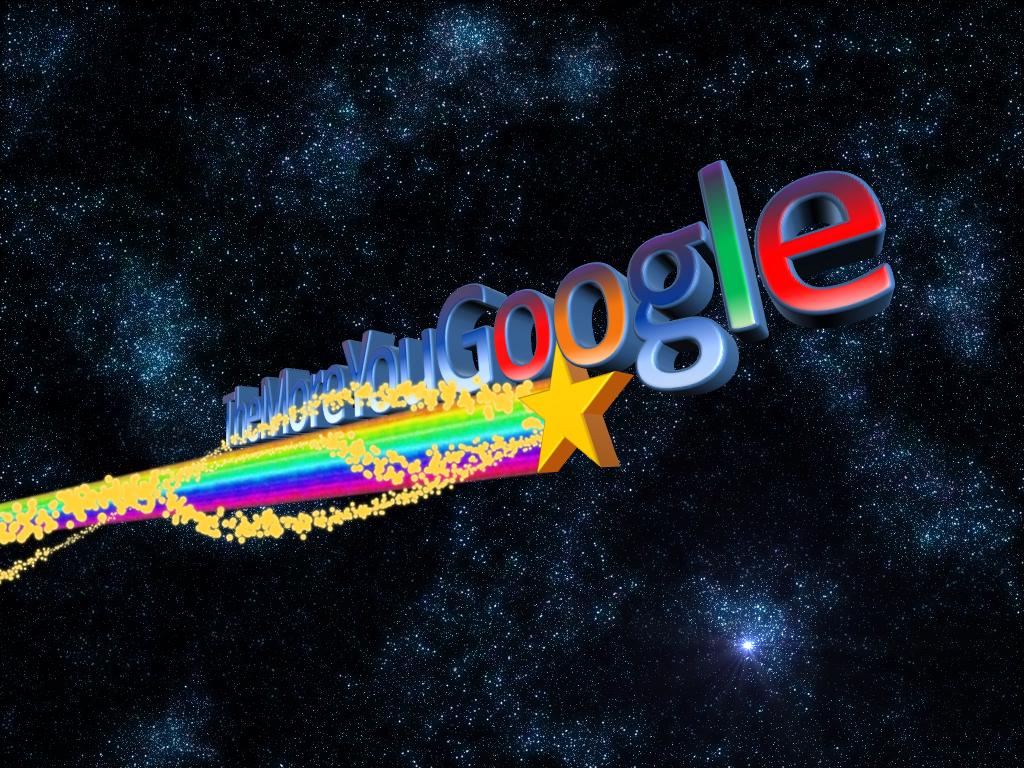 This is what I think. Assuming that you’re purchasing the 500 different equity positions to replicate an index, you’re effectively making an independent bet on each of those stocks. This is different versus gaining exposure through an S&P futures contract, where you would be gaining market exposure and ultimately making a bet on the market as a whole.

Again, I believe it’s all relative. An example of an independent decision - If you believed that a sector will perform well, you purchase 10 different stocks in the same sector. This apparently counts as one independent bet.

Your first comment is very clear, and I agree with you.

The second I think comes from Schweser, right? That’s where I got confused. Doesn’t it contradict the first? I mean, if an investor purchased 10 different stocks, it’s fairly reasonable to assume he did some diligence and analysis on each stock despite the fact they all belong to the same industry/sector. Right?

So, again, is IB each independent investment decision, each stock under coverage for potential investment, each stock for which the analyst has own estimates? Or is it something else?

I think its perhaps the number of stocks or investments for which the manager has forecasts. So he either chooses to invest or not in that particular stock. So, increasing “size of the research universe” does not mean the manager is taking investment decisions on those incremental stocks, so IB does not necessarily increase.

I think the last sentence of your second post is what it means. This is also where I feel like it gets more qualitative than quantitative, since the manager is making a sector bet, regardless of the number of stocks they purchase, they are still making a bet on ONE belief that the sector will perform well. This is in contrast with which the manager could analyzing X number of different stocks independently and could forecast the individual stocks performing well on an independent basis.

But, I could be crazy…

pewpewchewz is right, if you get exposure to the S&P via a single futures contract,that’s 1 decision. If you build a benchmark that tracks it with individual equity positions, each position represents an indepedent decision.