leaked a few days ago … no more home button https://www.forbes.com/sites/gordonkelly/2017/07/16/iphone-8-design-camera-specs-price-release/#cac8da952f46 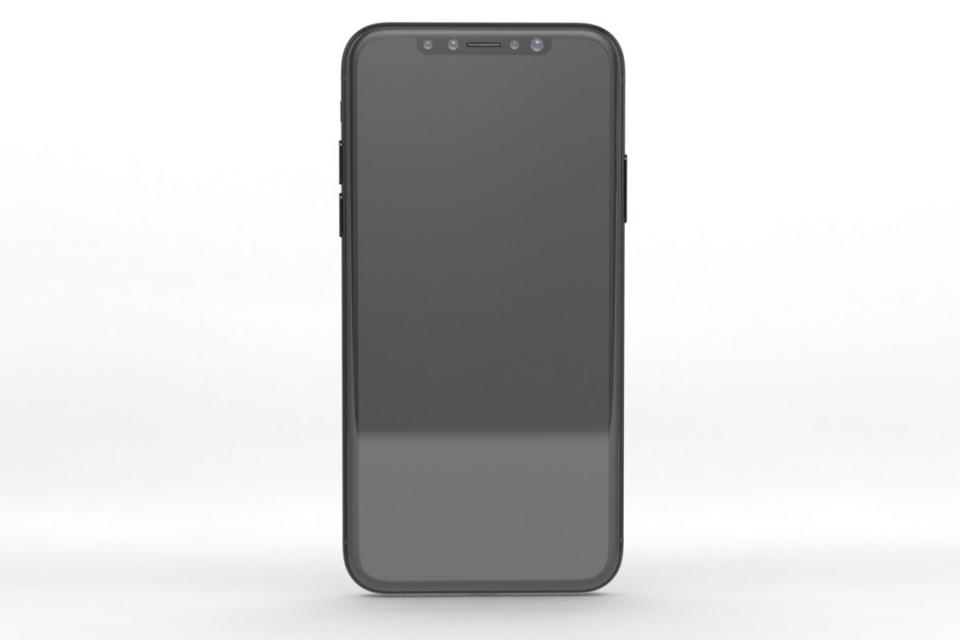 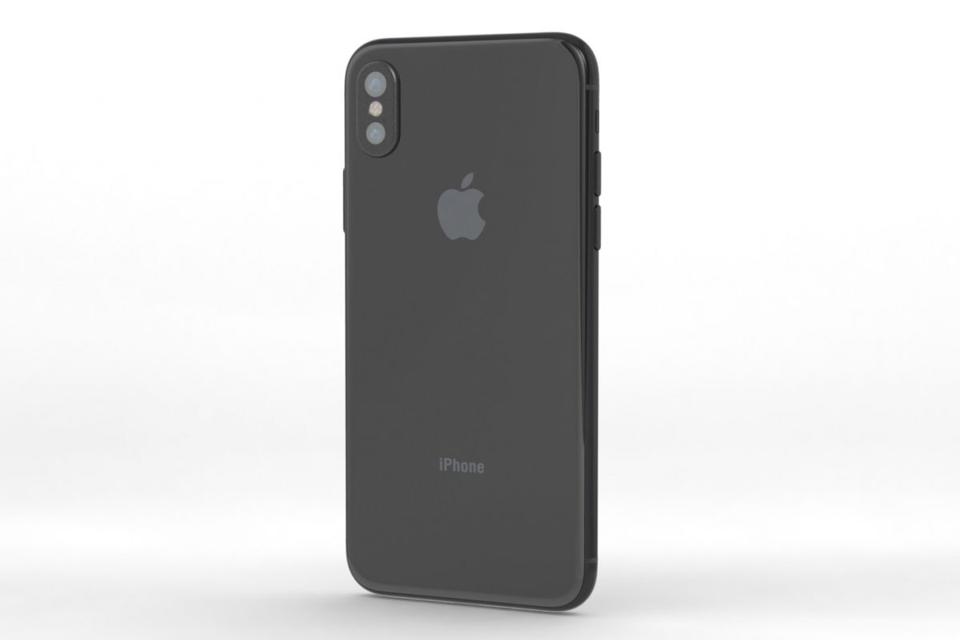 Looks cool, but after 10 years of iPhone loyalty, I’m making the switch in October…

^my friend has that and loves it.

I’m pretty locked in with Apple. I don’t see any reason to change. I have the iPhone 6s and it is fine, I’m going to use it until it dies. What made you switch?

What will be the cases for that iPhone when the screen is up to the edge?

The way that camera stands out bothers me. Will the phone lay flat on a surface?

The way that camera stands out bothers me. Will the phone lay flat on a surface?

I think for the $1200 price tag, the phone is equipped to hover flat 5mm above the surface.

Didn’t they announce the elimination of the physical home button awhile back? They’re also changing the charging cord again if I remember correctly.

I just bought an iPhone 7.

Yeah I’m running my 6 into the ground. Fuck upgrading. Then whenever the day comes that Pixel looks nice. Or I’ll go (RIP) BS style and flip phone it up.

I’m pretty locked in with Apple. I don’t see any reason to change. I have the iPhone 6s and it is fine, I’m going to use it until it dies. What made you switch?

Been loving all of the Google-related apps on my iPhone – so morphing into a Google fan boy over the past year.

Also heard a number of problems/hang-ups in the production process for this year’s upcoming iPhone. Furthermore, the Google phone is supposed to be superior in photo quality (which is pretty big with me, right now, since I’m in charge of kids/family pics) as well as a better battery life.

When you factor in the price tag, at the end of the day it’ll be an easy switch for me. (NOTE: still have an iPad Mini)

So it’s okay for me to tap the link I received last night on my iPhone 6 in a text from some number I don’t recognize? The message says: “Hey! It’s me, I’ve send you message in new social network. Waiting for your reply…” Then “Tap to Load Preview”.

Nobody can absolute protect you against the weakest link and this is user per se. Also phishing is rather social engineering attack than tech attack

I’m sticking with my iphone 6 until it dies. Recently jailbroke (jailbreaked?) it so no complaints really.

I just bought an iPhone 7.

Exactly they’re same design except 7 has stronger processor and better cam. What’s the point, a home button? This is the only different detail.

plus its water proof. so you can be careless with it.

btw. iphone 7 user. buy this cover. i replaced my wallet with this.

you can literally fit 2 cards. a house key, and a a couple bills. plus its sturdy so you can throw it around.