Just want to know your thought. Is CFA is passé??

If you had it, you wouldn’t ask it.

If you have to ask, you’ll never know.

Even as far back as pre-GFC, certainly. Unfortunately, while passé, much like the CFA, which is not quite yet passé, they are both table stakes in the industry.

I think Keith Gill being a CFA charter holder gave a lot of recognition to it and clout to the program generally, in ways it hasn’t had before. It was used to really show that he’s not just some random wsb degenerate.

Wait, wait, wait…are you saying that the very precepts of rationality upon which the post-Renaissance and Enlightenment periods were founded, and the very means whereby humanity has unlocked enormous discoveries and advancement, have been summarily rejected by society? That we, as analytical minds, armed with facts and logic, are outmatched by the vanguard of celebrity and hype culture who abhor reason and common sense? That we as evidence-based creatures are doomed to being ruled not by reason but by the unknown supernatural whims of spirits and the crushing trend of magical thinking and false narratives? Is that what you’re saying?

You’ve been buying crypto this whole time? Jokes on me apparantly.

No, absolutely not. You might have misinterpreted my wordy (but clever) response. I’m definitely in the “goes to zero” camp for BTC specifically, and most of crypto more broadly. 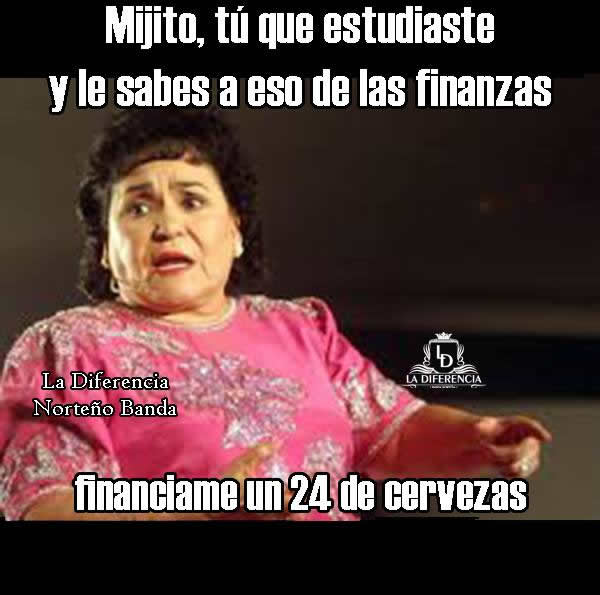 everyone has a narrative and they all suck. always use stats players.

Everything is passé from the right perspective.

Investment bankers are unimpressed generally.
RIAs care more about the CFA than they do about MBAs. Plumbers like all the letters because they know that ■■■■ stinks and people with letters behind their name will pay out the wazoo to not have to deal with it themselves.

According to this article, the CFA demand has “Fallen off a cliff”, as evidenced by lower rates of new signups for the program. Looks like new signups are about at 2016-2017 levels, after having gotten ■■■■■■ during the pandemic, as with all things. Interestingly it was china and india that contributed to most of the new people signing up. 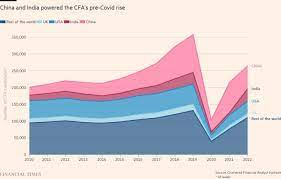 Old news, and a superficial analysis.