There are some facts by reliable sources that he existed. This video sums up his promise to his people. https://www.youtube.com/watch?v=dQw4w9WgXcQ “I will never leave you nor forsake you.” (Hebrews 13:5) “He is trustworthy” (2 Timothy 2:11-13)

lmao “Yayyywork is trustworthy, give unto him thy money” (1 analystforum 4:20)

The fact of the matter is that Roman Authorities crucified a man named Jesus. Historians, Jews, Christians, and Muslims subscribe to this piece of history.

“Now I beseech you, brethren, by the name of our Lord Chad Sandstedt, that ye all speak the same thing, and that there be no divisions among you; but that ye be perfectly joined together in the same mind and in the same judgment.”

-A reading from CvM’s Letter to the Indians.

Meh, quote out of context. Article itself explains majority of historians both secular and Christian believe a Jesus rabbi did exist.

Do any of us really exist?

Or are we just in the midst of a giant elephant fart?

I guess that really depends on how sloppy the actual fart was. 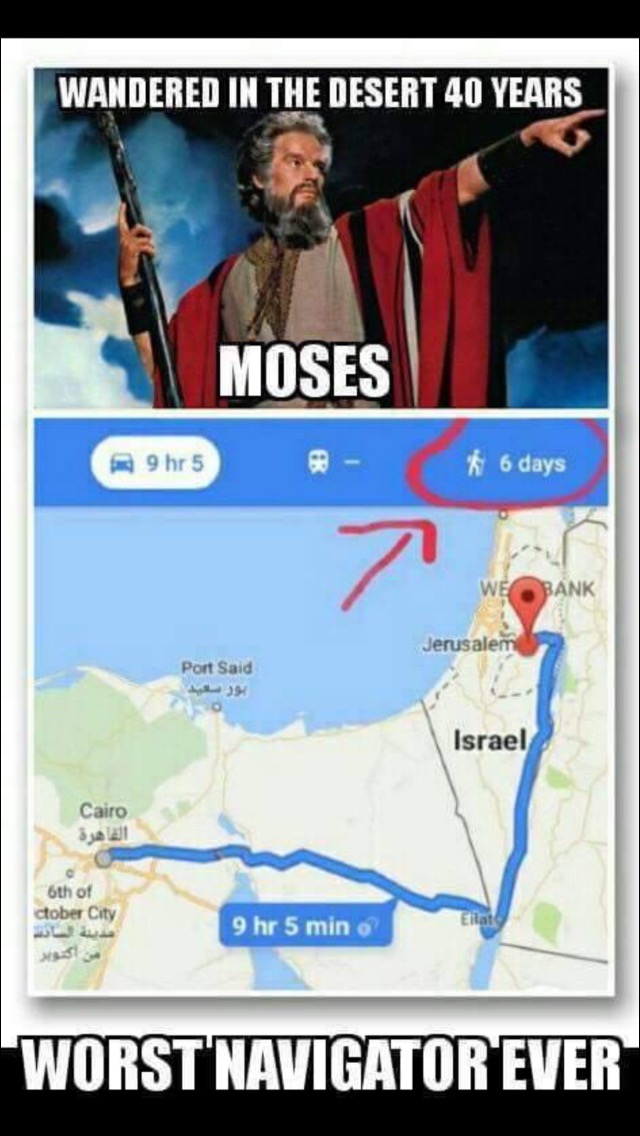 All that’s ever put forward there is lack of evidence. Not saying it can’t be false, just saying it hasn’t been proven false.

Also the wandering for 40 years had more to do with not having a land to settle.

Jesus likes his money. He makes a lot they say.

BOSTON (CBS) – The WBZ I-Team has learned Aaron Hernandez had the bible verse “John 3:16” on his forehead when he was found dead in his prison cell early Wednesday morning.

It is one of the most quoted in Christianity and says in part that whoever believes in Jesus “shall not perish but have everlasting life.”

The Hernandez story depresses me because of the total pointlessness of it all from start to finish.

Jesus likes his money. He makes a lot they say.

what are you babbling about now?

Not surprised a Jew started this thread.

Imagine if someone started a “Holocaust probably never existed” thread.

I’m not sure those are the same…

So igor. I notice you spend a bit of time on rawstory.