Land O’Lakes, an agricultural cooperative (aka cartel) founded in Minnesota 100 years ago has removed the indian (“Mia”) from its flagship butter 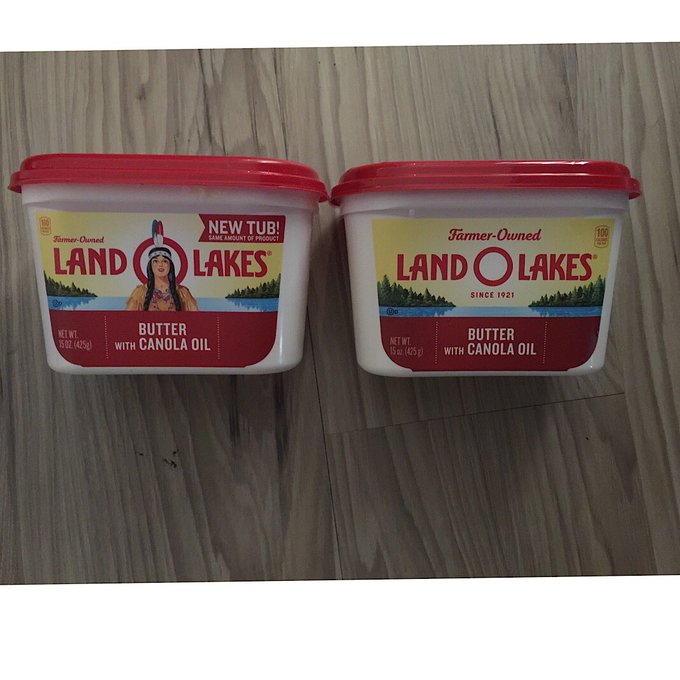 I always thought Land O’Lakes was one of the cartels formed during the Great Depression to keep prices high, but it precedes that era

what’s the multiple for food stocks? 10? 20?
those farmer owners are worth tens of millions each just from their Land O’Lakes holdings

New label looks dumb. They really need to find something to fill in the O

Was the original controversial? If it ain’t broke…

indeed.
The artist who drew the Native American who was removed was himself native American and his son has no problem with the portrait. In fact the son said, “they got rid of the Indian and kept the land”
Maybe put the sun in the O