Looking for material on understanding shifts in consumer preferences

I’m a big fan of the comic/graphic novel Watchmen. One of the characters (basically a combination of warren buffett/steve jobs) is this dude that generates superior investment returns (without even having a cfa charter) by using his knowledge of psychology to be able to predict shifts in consumer preferences. He seemingly makes both short and medium term cyclical predictions, presumably also long term. I’m interested in this topic broadly, can anyone recommend any material that would address the subject (how to think about what causes shifts in consumer preferences, case studies of innovations and those who have been able to predict when and why they would occur, identifying catalysts, systems of thought by which to test this sort of stuff etc.)? Here’s a page where he does his thing. 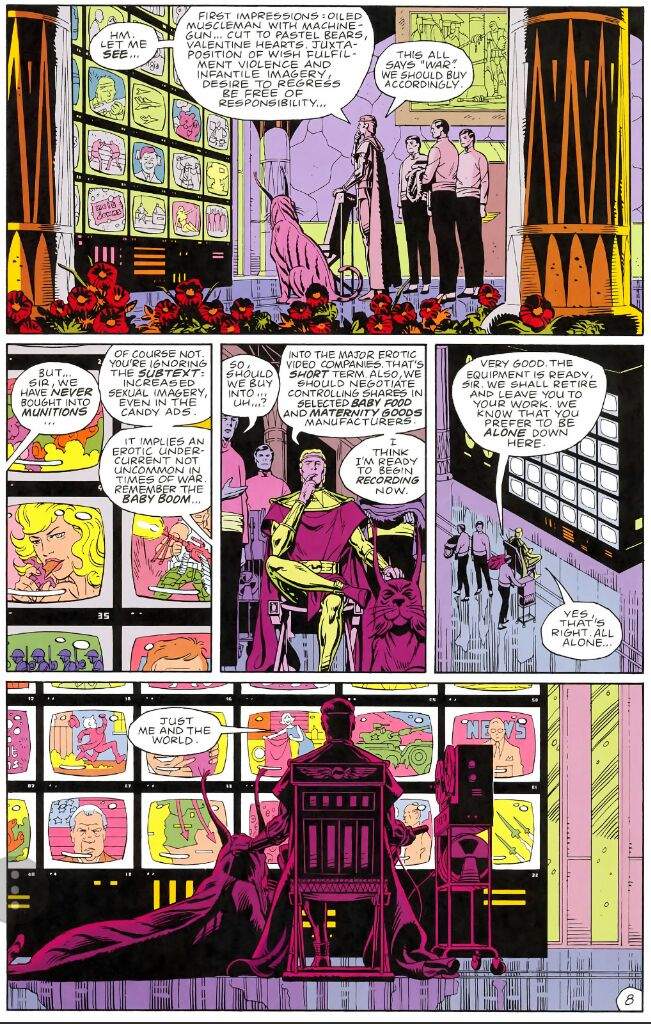 I also get my investing advice from comics. Here are my favorites.

Scott adams’ got a lot of wisdom. Comedy really is a great way to impart it. I am serious about this though. I do want to figure out a way to systematize this and think about it and test it.

if you want to tap into the collective American unconscious then listen to music… mainstream and grassroots. listen for subtle nuances that indicate shifting preferences then invest accordingly. do this for 3-5 years and report back to let me know if we have a winning strategy.