Is it true that the pass rate in May for the Level 1 exam was only 25 percent? Any elaboration on that, if true? Wow.

Just saw that in the email from CFAI for a friend (who did not pass).

That is indeed a brutal pass rate. I most sincerely hope this isn’t the case for the May Level 3 exam.

Makes sense. They’ve been boosting their marketing real heavily the last 1-2 years. Guess even CFAI is taking aim at Reddit.

I talked a LOT of ■■■■ about them giving the exam 4 times a year. Guess I have to walk it all back now.

The global demand and job growth rate in Financial Services Industry is less than 6%. Here we have the annual registration rate of CFAI touching double digit. See tha gap ?

Plus of course it was evident that the influx would have finally diluted the Charter.

Makes sense to weed them out at the grass root level

yeah seems legitimate.
They claimed the exam was no more difficult than in previous years though…
Maybe also due to Covid, rescheduling etc.
25 is rough, fairly demotivating for us August Lvl1 Candidates 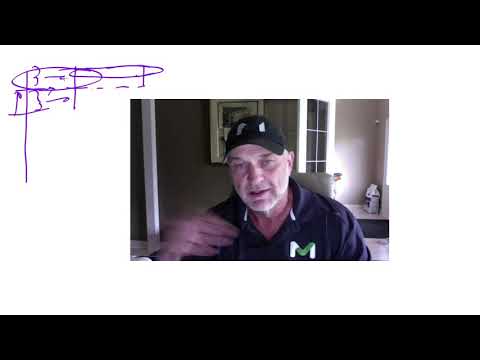 You all may have already seen this but above is a link to Meldrum’s reaction.

In essence his theory is that they are making Level 1 the equivalent of a Weed-Out course in University, So the very few who get past Level 1 will have a higher pass rate for Levels 2&3.

Watched the entire video without altering the speed.What was his point ?

Well, the guy was asked to provide an opinion by many people, so he did. His conclusion is to wait to have some more data to draw some concrete conclusions.

I mean, you cannot expect the man to make a due dilligence on something, based on 1.5 inputs.

Seems to me he just gathered some bits and pieces
Scantily from here and there and made a 15 minutes gab without any value add. Frankly I did not see the purpose other than asking candidates who failed to reappear in November and a must subscription to his course.

No offence but that’s what I gathered.

No offence taken, why would I…

I agree with you on this one for subscribing his course. But hell, this pass rate goes in favor to him and I don’t see reason why he wouldn’t invite people to subscribe if candidates have higher probability of passing with him. I for one, failed level 3 exam (and was quite shocked about it) and bought his package of mock exams, which I must admit, are an eye opener (at least up to now). I mean, he makes his living by doing this and I think he is quite good at it, despite being criticised over not being a charterholder.

There is even a saying in my language: fed wolf, sheeps are in number, meaning every side satisfied…

I am wondering if the exam was actually just as difficult as previous ones. Any May takers here that can give insights? For purpose of validity and comparison, maybe someone who failed an even early Level 1 already and therefor saw 2?
Who knows, maybe everyone conspiring against CFAI is doing them unjust and this cohort actually underperformed for what ever reason… I am really hoping so.

For all its worth and not I could attest…. The mocks of Meldrum are all outsourced.Up until few years back Magician was writing them.

Yep, agree on the mocks. Knew it all along… i 2could sense the footprint of Magician all over the mocks… very deep and cleverly written.