"Punjab Candidate Cries After Getting Only 5 Votes, Says There Are 9 Members In His Own Family"

“While the Bharatiya Janata Party (BJP) and Prime Minister Narendra Modi are probably celebrating their victory and the chance of running the country for another 5 years, there’s one guy who is crying his heart out for losing in the Lok Sabha 2019 elections.”

“Neetu Shuttern Wala, who hails from Jalandhar, stood independently in the recently held polls and claims to have gotten only 5 votes. When he was being interviewed, he broke down before the camera and started crying. Well, he is crying not because of the alleged 5 votes. He is crying because he got 5 votes despite having 9 people in his own family.”

edit: curious to know what sorts of websites you frequent though… this site seems, unusual for a BSD east coast (white) gay male?

To be fair India really does suck. Back then everyone though brics would be the most powerful countries. Of the 4 only China succeeded. India still sucks balls. Russia and Brazil are too sensitive oil. But China is really just going back to dominating. In the past 20 centuries, China has been number 1 in at least 18 of them!

He won the popular vote in his family, why’s he crying?

good to have you back monkey, where ya been man?

I have to appreciate that Monkey takes the time to pick an exam prep provider when filling out his fake profile. It’s all about the little things.

See you next time your sexual repression becomes too much to bear.

monkey’s mother makes the best daal baati and she can NEVER be replaced by another female.

Asia is diverse, from the unbeatable russians to loaded arabs to the resurgent hindustanis and asiatics but individually and united we will tower over the morally repugnant americans 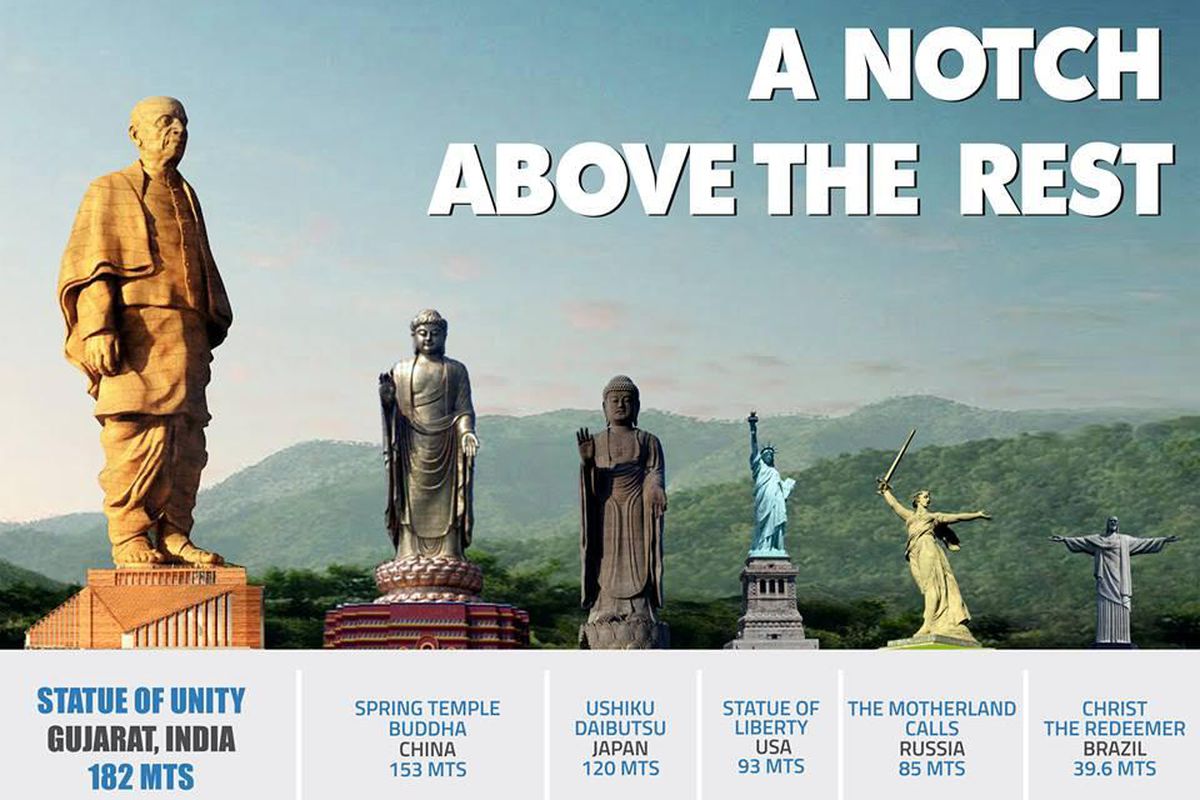 <3 from my middle school days!

Got rice, bitch? got rice? Got food, got soup, got spice? Got brains like us? got skills like us? Got cars? got clothes? got girls like us? Wassup we the shit and we kill ya’ll fools We got money in the bank from our family jewels Can we help it if we raid and corrupt the schools? It don’t matter f*ck the law shit we break the rules

lol from on of our azn cfa bruddas

I have to appreciate that Monkey takes the time to pick an exam prep provider when filling out his fake profile. It’s all about the little things.

See you next time your sexual repression becomes too much to bear.

Pfft, me thinks you need new material sassy pants. The wife putting out three days or she still down in Jamaica?

Have you ever considered using grammarly? Your writing skills are lacking. Maybe it’s your subpar grammar that’s keeping you from finding a nice woman to finally have that first non-forced kiss? Or it could be your hygiene, odor, personality, looks, lack of career, still living with your parents, pron addiction, low IQ, low EQ, ED, PE, or that case of goat herpes you picked up last year.

dammit ohai see what you did! you instigating ass

I love how predictable Monkey is. I’ve known he was back since his first day and I’ve been watching him to capture his inevitable meltdown in real time. That time is now. On a Friday before a long weekend.

Today was a good day.

dammit ohai see what you did! you instigating ass

What? I was merely sympathetic to the plight of Mr. Neetu.