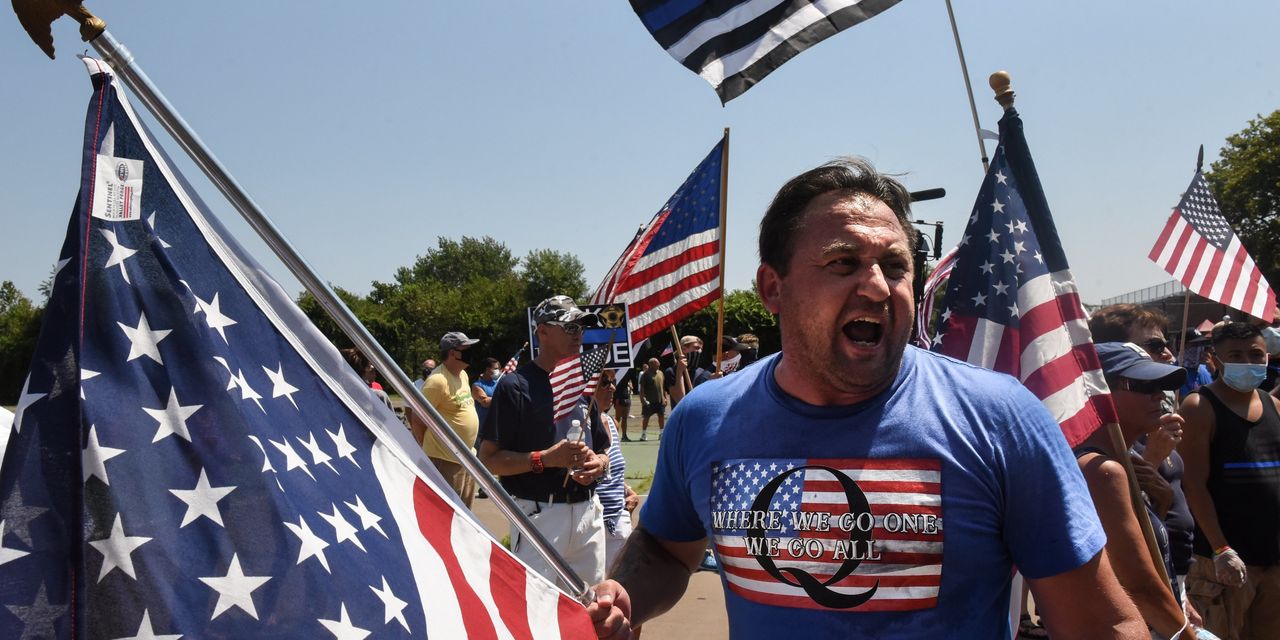 What is QAnon? What We Know About the Conspiracy Theory

A right-wing group that believes Satan-worshipping pedophiles in the “deep state” seek to undermine President Trump has spread from fringe message boards to mainstream platforms and national politics.

“QAnon conspiracy theory alleges that there is a battle of good versus evil in which the Republican Mr. Trump sides with the former. QAnon followers are awaiting two major events: the Storm and the Great Awakening. The Storm is the mass arrest of people in high-power positions who will face a long-awaited reckoning. The Great Awakening involves a single event in which everyone will reach the epiphany that QAnon theory was accurate the whole time. This realization will allow society to enter an age of utopia.”

Psychologists call this whole phenomenon “magical thinking.” Worse is this bozo Marjorie Taylor Greene winning that primary. There have always been kooks in society, to be sure. The problem today is that such kookery is institutionalized on a mass scale, like the mental patients have taken over the asylum and all of its administrative functions.

Of all the people that could be the defender of the good they choose Epstein’s bff DJT.

we need a shepherd to shepherd us.
for we are lost with out thee. or thy fack it: 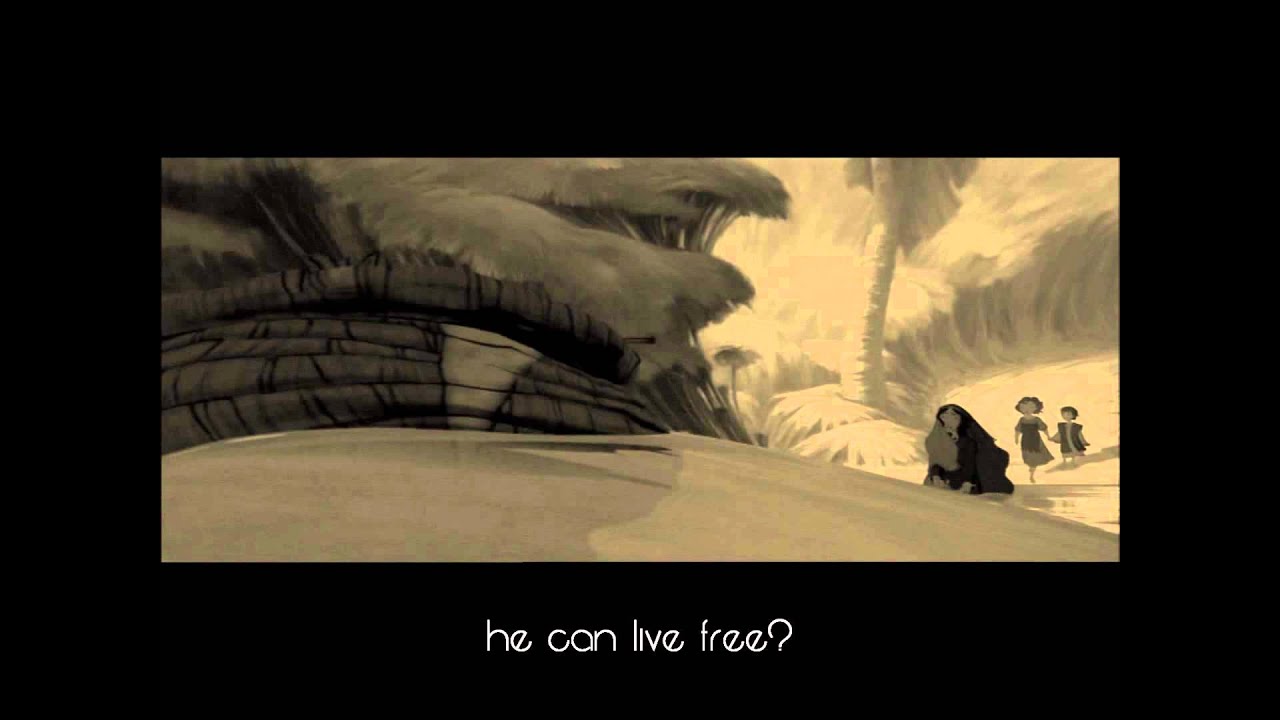 Unless I missed a thread, I’m surprised this didn’t get more traction on here. Where’s T. Ferguson i.e. Charlie Work i.e. others?

They were banned for further and further off the rails with every post.

Right, I mean, he definitely believed in the crazy. But I’m talking, the fact that the actual leader of the Q anon movement was recently exposed has not made much news

I’m pretty sure Charlie Work is Q. This guy they arrested is just a disciple.

I could support this theory.

For what’s its worth I PMd Charlie pre-ban to meet for a beer over a zoom call. One on one for a chat to gauge if he’s truly baths!t or not. Really I just wanted to see the face behind the madness. Was giving him even odds of replying. Sadly he responded within 48 hours with an abrupt no. I was sincerely disappointed but unsurprised by the cowardly response.

I think stl and bs met him before. Come to think of it where is stl, the hammer of indians.

Chuckling at the name, although I have no context for it. Still hilarious.

I’ve always pictured Charlie writing that ■■■■ just to troll people and there are a few members on this forum who bite at every tongue in cheek troll post.

Kind of the same way hcpracing trolls the maga thread to ■■■■ off people who do not see the humor that’s in between the lines.

See that’s where we differ. I thought that too, and to be fair it’s rope I’m willing to extend. But this guy goes well beyond trolling, this is deep rooted belief patterns. There’s no way a man carries out a 2-3 troll mission for personal satisfaction. He’s either super human in his resolve, or a complete sociopath. There’s no in between. My money is on the latter.

I think he’s dead serious. Much like my flat earth friend is. They like a good conspiracy. Back then it was 9-11 is an inside job. Then school shooting are fake. Now it’s pedogate!! Etc etc

Any chance that dude was a bot? I zoned out most of his stuff but it seemed like canned ultra right wing talking points.

There was def. a change in Charlie over the years. I could never tell what was real and what was trolling. I feel partly responsible, since it is correlated to when he got into meditation partly encouraged by myself

he was a typical Q nut. had nothing going for him in life and needed something to believe in.

started with deep state, moved to cabals and pizza gate