Simple Susan has $2 million in investable assets. She pays fees to her financial advisor based on her AUM, or assets under management.

Simple Susan is eighty years old, and has one daughter, who lives two blocks away. Her daughter visits her every day and takes care of most of Susan’s affairs

All of Susan’s money is in an IRA that was left to her by her husband who died ten years ago. Her only other assets include her modest house and personal belongings. She plans to live on the IRA proceeds, and when she dies, she wants her daughter to inherit all of her assets. In the unlikely event that her daughter dies before her, then the proceeds need to go to his wife and kids.

Carl is sixty-seven years old. His $5 million is allocated between several different accounts:

Carl has significant other assets other than his investment portfolio. He is a partner in a large law firm that specializes in mergers and acquisitions. Naturally, this has led to having other interests:

Carl is currently married to a twenty year-old exotic dancer named Candy that he met in Las Vegas. Candy has a one year-old child, who is not Carl’s. However, even though Candy has recently retired from her former job, she still does not take care of her child. She asks Carl to hire a nanny to take care of the child so she can continue to live an extravagant lifestyle—at Carl’s expense.

Carl has five children (ages 23 to 42) with three different women. He was only married to two of the women. The third one was the nanny, whom he never married. None of his kids get along with each other. In fact, they don’t even really like Carl, but they like the inheritance that they think they are going to receive. However, Carl hasn’t even created a will, and as it stands now, Candy will inherit virtually all of his money, and his kids will inherit nothing.

This is one of the pages on my (hopefully soon developed) website. It has many morals to it, but the one that I’m trying to convey is: not all clients are the same. And not all clients with $2m in investable assets are the same. Is there any reason to think that Susan and Carl should pay the same for financial planning fees? If they are paying the same, then which one is underserved and which one is overcharged?

Just food for thought. I’d like to hear everyone’s opinion.

And your question, is?

edit: NVM. This one’s easy though - definitely try and sleep with Candy.

Lol is this an l3 prompt.

i like where ceo is going. Charge based on aum. For extra fees due to complexity charge candy’s assets

ceo would you marry and bang old ass Susan to inherit her 2m.

also the wife must split the inheritance right. 50 percent for her and 50 goes to his children

“_ his wife _ and kids”: is Susan transitioning or something?

Lol is this an l3 prompt.

i like where ceo is going. Charge based on aum. For extra fees due to complexity charge candy’s assets

ceo would you marry and bang old ass Susan to inherit her 2m.

also the wife must split the inheritance right. 50 percent for her and 50 goes to his children 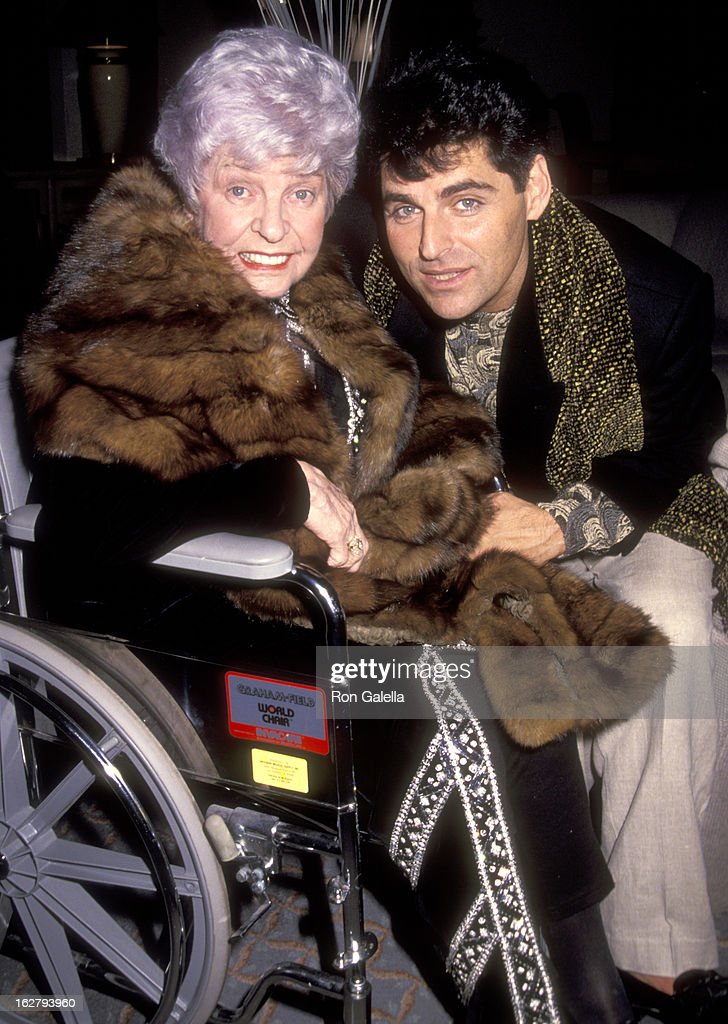 It’s been done at least once before…

“_ his wife _ and kids”: is Susan transitioning or something?

Good catch. It has been revised, but not proofread, I guess.

what do you think is the average age of posters on boggleheads?

you should name it cardi! i hear she sometimes seduces people, then drugs them to take their money.

First off, “Simple Susan” sounds reminiscent of “Simple Jack” or something. Call her Straightforward Susan or just change the name entirely. Simple Susan makes her sound like a dolt. Also, her husband did everything for her…why couldn’t you just say she and her husband worked and and saved diligently for retirement via 401k or IRA? Make the exotic dancer a personal trainer/physical therapist or pre-school teacher or something and name her Madison or some other young person name.

Yeah, this copy needs some work; however, thanks for posting.

Yeah. It’s a work in progress.

I think I will take Ohai/Brain’s advice. The “married to a Vegas stripper” is probably a little too much, especially here in Bible Belt/Republican country.

Also, the AUM used to be $5m. I changed it to $2m to make it to something more peole can identify with. But I didn’t change Carl’s details to reflect the lower amount. So I need a little more revision.

I appreciate the feedback. Details (and misogyny) aside, did it convey the point? The point is that not all clients are the same. Some can get away with just paying AUM fees, and some need to pay more. If I have to help Carl sort out all of his other messes, it’s going to cost him a lot more than just a 1% AUM fee.

You could just easily say Carl’s first wife died and he has a second wife with her own kids from a previous marriage, and she does not have a close relationship with his own kids. No need to bring stripper examples to your professional website. Imagine Goldman or someone putting this in their promotional material. Not sure if you even need to put in any such specific examples, to be honest. Stupid monkey readers don’t like to read a lot of text most of the time.

imo the more you add different fees to different shit the more turned off people are going to be. just keep it simple. all the other stuff is bonus for them. the richer they are , the more complex it will be, but the higher your fee. if they are too much work or piss u off for too lil money. drop them.

When i read the title i thought this is a math puzzle.

Carl will pay way more in planning fees but he will probably save/make more money in the long run. Susan has a huge problem. She has estate and long term care planning issues. She doesn’t have to worry about federal transfer tax but in PA inheritance tax could cost 4.5% to her daughter or 15% to the spouse and grand child. That’s $300k! Not so simple now, huh? Susan is 80 and there is a good chance she will need some long-term care services in the near future. Hopefully, she’ll never need a nursing home which can cost around $100k a year in PA. Before she can qualify for Medicaid, she will need to spend down her assets. Also, in PA and NJ they have Filial responsibility laws. Which means even if she is eligible for Medicaid, the nursing home can still go after her children to recover money. Especially if they find that she received significant assistance from her daughter. There are a lot of conditions to that but you get the point. If she spends 5 years in a nursing home then dies after her daughter. The family is out $725,000 in wealth because of a lack of estate planning and long term care planning. Honestly, her advisor failed her 10 years ago.

^I understand your point, and it is well taken. But remember two things:

Edit - that is, I won’t take any financial planning clients outside of Texas. I’ll still happily manage assets, but won’t provide any advice other than on the assets I manage.

Okay yes. you’re right. I developed a menu of planning services that we go over as a part of my close. The very few who just opt for investment management only, see a list of exactly what they get and what they’re not getting for their fees. My clients have the option to upgrade or ad services and they understand the additional planning fees. Some do that. They start small with a consultation, then open an account, and/or buy insurance, then ask for a more comprehensive plan. But yeah, it’s a marketing and communications problem not a service and operations problem.

I almost had a client in Texas. They called me last year. Being independent, It’s just a matter of notice filing for me. I look up the laws myself. Part of financial planning involves research for me. I can’t possibly know or remember everything even in my own state. Also, I sometimes hire my own attorney, or CPA, etc. to consult me on my clients cases. So, if it’s about being familiar about Texas, I just find a Texas lawyer. Susan’s case would be worth the added expense to me. Whereas, a $15k 401k wouldn’t. I wouldn’t take that $15k case outside of PA. (it depends on how much it costs me to notice file).

I did make extra effort on a $30k case last month. It was an endowment for a non-profit. The goal is to get business from the board members and the donors later on. The non-profit also has more cash to put away. They seem to also manage some special needs trusts. So, yeah, there’s more there, there…

Greenie - if you were going to charge Carl a flat fee to do a financial plan, how much would you charge?

Can you quantify the benefit of your plan (i.e. total tax savings of $xxx,xxx as a result of the planning work)