So clubs are open in la. My boys saw a dd run a chick over

Bitcoin just called. Their 1st night out and some girl dies. My buddy is a little shook cuz she saw The girls legs get cut off. Dd in the club run over a girl in the same club.

Legs cut off by the vehicle? Seems unlikely unless the DD was Stephen Boyd (Messala).

My friends words not mine. He was pretty shook. My fiancé noticed he was annoyed when I said bruh u guys are fine, did y’all know the chick? Nah? Well how was the club then? Was it thirsty? Bitcoin was his ruthless self and describing what happened. but this guy, prolly the best ruthless pua in the group, thought I was being a ■■■■ by not focusing on the tragedy. He called around 3 an once they got some mcd and wanted the crew to roll up to my place to chill, he was a bit more nonchalant about it and talked about their conquests. But I think he was overcompensating, he was prolly traumatized. My fiancé criticized me for being a bad friend and not being sympathetic. That is the last time I talk to the squad in her presence. I was only doing that to be transparent to her too! Anyways they did say ppl were overall much thirstier in the club, which is exactly what I predicted before the opening.

Did the driver pull a hit&run?

I don’t think so. Lots of cops and helicopters. They said they were locked down. Everything was. Nobody could leave. They were stuck in their car. 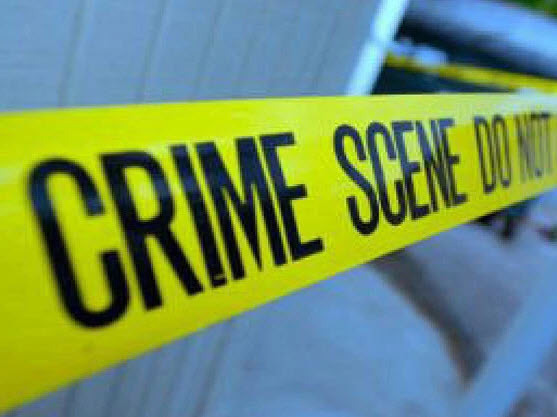 The victim was hit by an SUV.

Wait a minute. I thought you’d be clubbin in the fancy district, not a block away from Goodwill. Have you been lying to us all this time?

We actually live really far from there. We’re not from the oc. Most clubs still close. But it’s one of the clubs that first opened.

dats crazy what a sad way to go. rip

Pretty disappointed to hear that Nery parties with a bunch of negative NPV people.

what can i say. ■■■■■■■■ are degenerates!
here is my role model: john law
a rogue, a rake, a fukboy degenerate 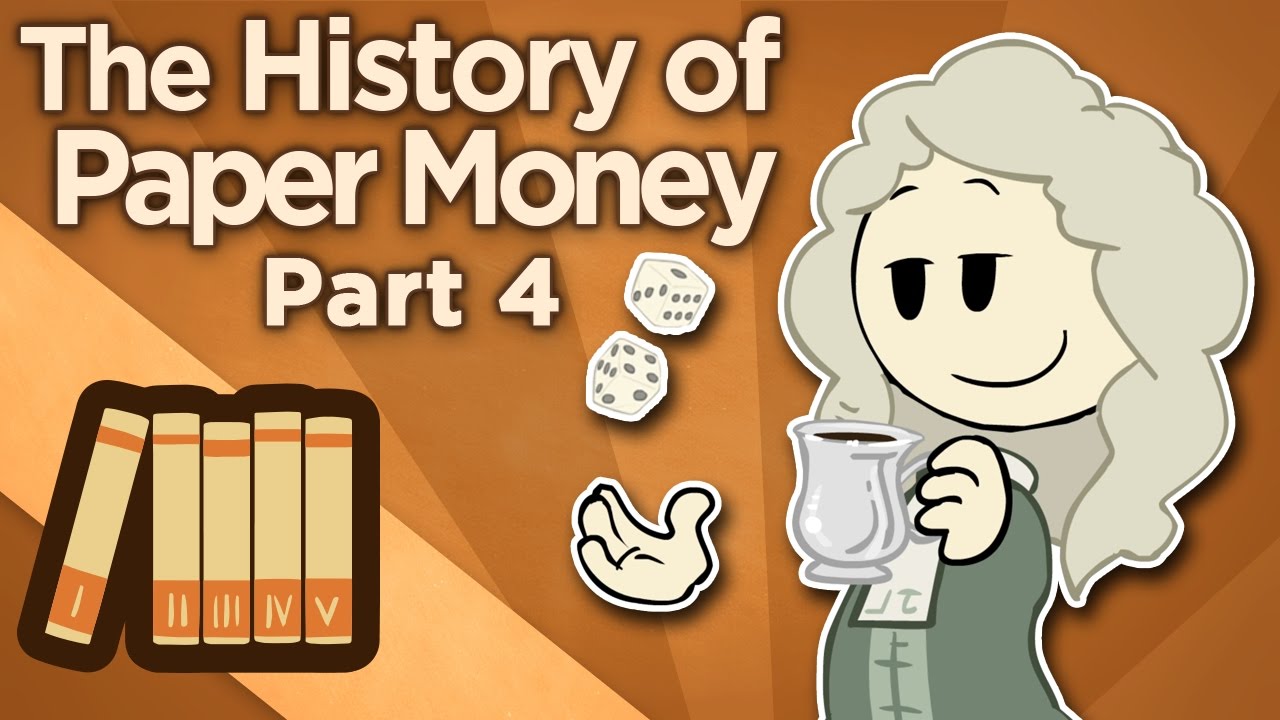 Do you go to Goodwill before the club to get your outfit?

my dude i donate to goodwill. i am a very charitable guy especially when it coems to taxes. 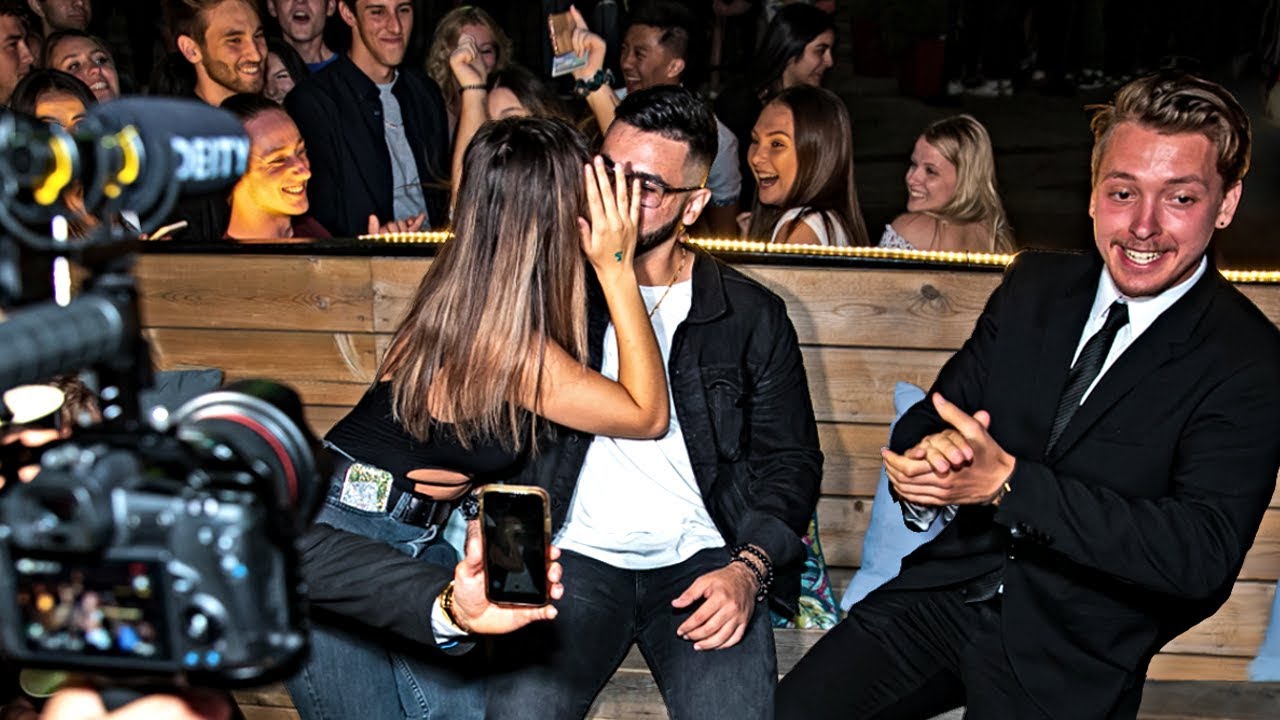 bitcoin just made another music video. he apparently rented out a tiger. also he wants to do bottle service in couple weeks. told me to bring fiance. but im still kinda social distancing. are you guys getting litty already?