The market is a bit retarded right now

Anyone have any thoughts on whats going on in the market? I’ve noticed a couple things. First, theres a housing “recession” though it seems like its pretty mild and in the early innings of what that would look like since theres still way too little supply, and prices havent fallen that much. Housing is also a leading indicator of a recession so thats kinda important. 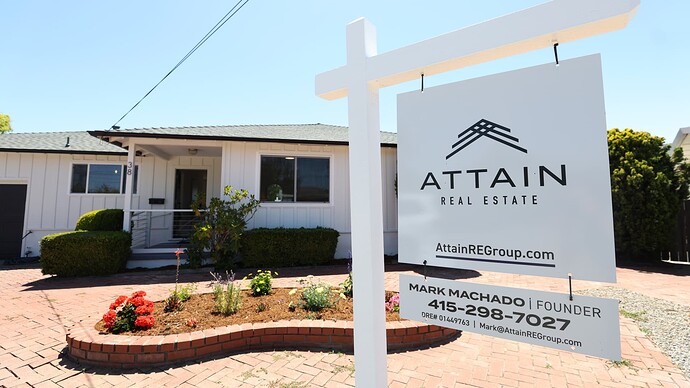 Sales of previously owned homes fell nearly 6% in July compared with June, according to a monthly report from the National Association of Realtors.

Secondly, I’ve noticed a lot of the growth stocks seemed to bottom out early this year and they’ve been getting better since. Ive got some growth indexes in my retirement fund like ladyx, and its up 20%+ since its bottoms earlier this year. I also follow a bunch of meme stocks and have noticed they’ve started rising a bunch again. Not anywhere near a year ago but they’ve gone up a lot in the past month. I think it may be because august is a low volume month, and some investors may think the fed is going to be more doveish? 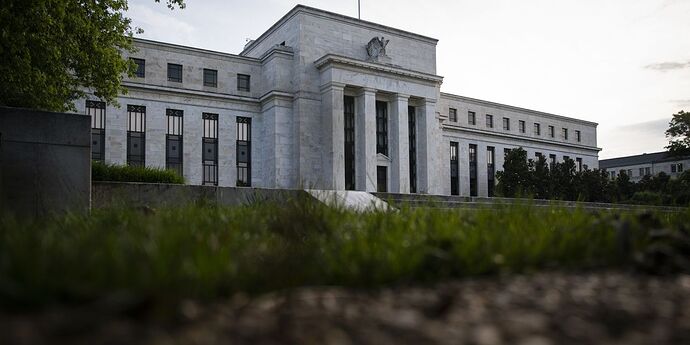 The market rebound reflects a belief that inflation has peaked and rates will go down sometime next year, an outlook Fed officials have tried to dismiss. 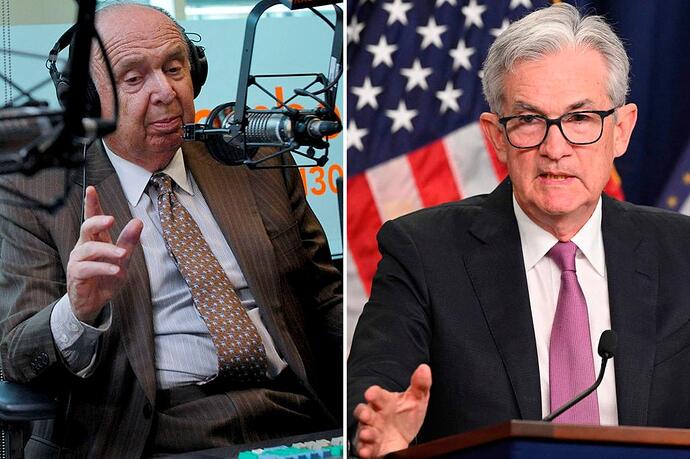 And I’ve also noticed that Michael Burry dumped almost all his stock investments. He thinks theres going to be earnings compression in the coming months, though he’s been early before, of course. 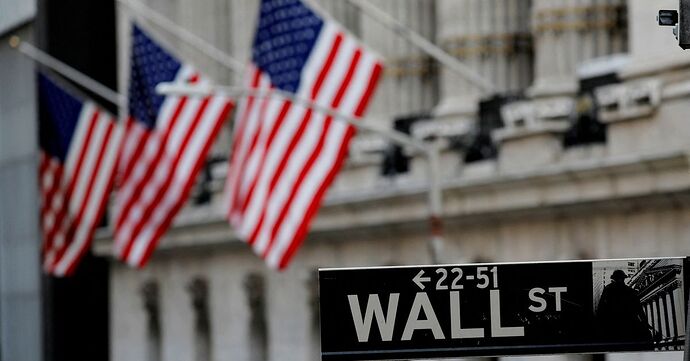 Scion Asset Management fund manager Michael Burry, who rose to fame with timely bets against housing ahead of the 2008 financial crisis, in the last quarter dumped a dozen bullish positions and replaced them with a new stake in prison company Geo...

Any thoughts on whats going on? Are things actually getting better? They look negative to me but the market seems to be headed in the other direction.