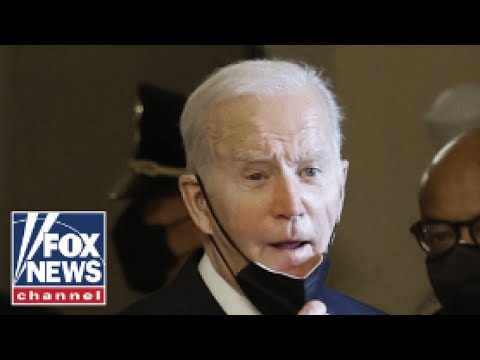 Rivera is asked how the economy is doing and answers with something about how the stock market is doing. . . and says it doesn’t lie.

I need some help on this one, are we going with markets are inefficient or that they don’t lie? A roaring stock market implies a roaring economy too right?

Nope, at least not the way I see it. Whatever the stock market is doing reflects a consensus about where the economy is going in the future. And, like us mortals, it’s not right all the time. Many years ago, some wag–I don’t remember who–said, “The stock market has predicted five out of the last three recessions.” That is why I’m fond of saying that the market is a study in mob psychology. The challenge for investors is to get to the right future destination before the mob does. Anyone who thinks that’s easy hasn’t tried it.

I totally mis interpreted your response and I apologize.

I would be willing to pay like 17 or 18 cents for the pay-per-view showdown.

stock market is the leading indicator. i saw that stat a long time ago too. 3 out of 5 doesnt sound too good though. thought it was much more accurate than that for longer periods.

I think StrategyGuy said “5 out of the last 3 recessions,” in other words, it’s a joke, the stock market has predicted more recessions than there actually were.

The challenge for investors is to get to the right future destination before the mob does. Anyone who thinks that’s easy hasn’t tried it.

Most of the money in the market is “professional money” aka money invested by professionals such as investment banks, retirement funds and sovereigns. The average investor (investment weighted) is not some wannabe wolf of wall street guy who really doesn’t know what he is doing. With that in mind, it takes quite a bit of trust in one’s skills to actually believe that it is a winning strategy to try to beat the market in the long run.