In an IFT prep video, I heard the following: 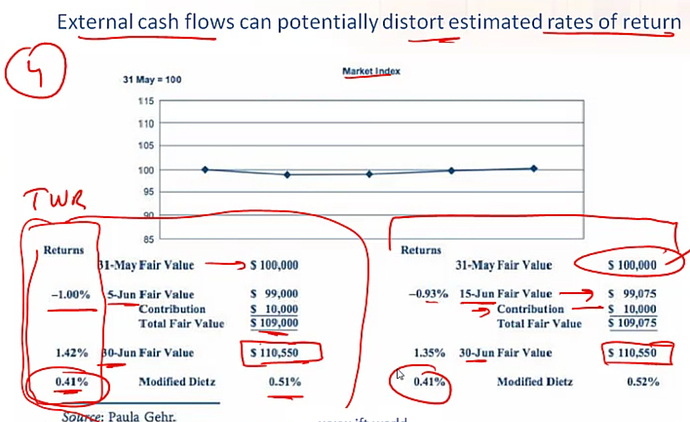 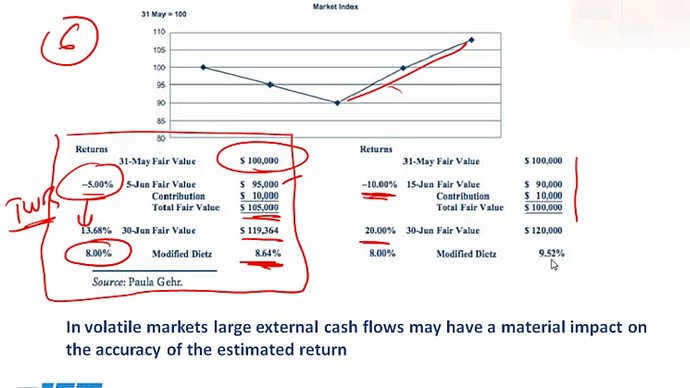 Please could someone explain this “contradiction”?
Thank you.