"Trump transition members were under surveillance during Obama administration"

“Trump transition members were under surveillance during Obama administration”

The President was correct all along!

^Although it doesn’t look good it was part of a broader surveillance effort. It’s not the same as an order issued to directly wire-tap the incoming administration.

oh and you forgot this part.

Nunes told reporters the collection appeared to be “normal” and “all legally collected foreign intelligence under” the Foreign Intelligence Surveillance Act, or FISA.

oh and you forgot this part as well.

Deitz said he thought it was “rather interesting,” that more than one person on Trump’s transition team were picked up, because it’s not that common for Americans to be talking to foreign surveillance targets.

None of which changes what Ohai said. I think the purpose of providing the link was so he didn’t have to cut and paste the entire article there, spaz.

Yes, everything they did was “normal” and “legal”. Too bad the “air quotes” gesture is not something that comes across in written articles.

Maybe it was related to seeing what the connections were between his campaign and Russia.

Play dumb against larger (but arrogant) opponents, make “stupid emotional moves”, drawing their attacks to your “weakness”, let them dig themselves in deep and become concentrated at that one location, then spring the trap door. 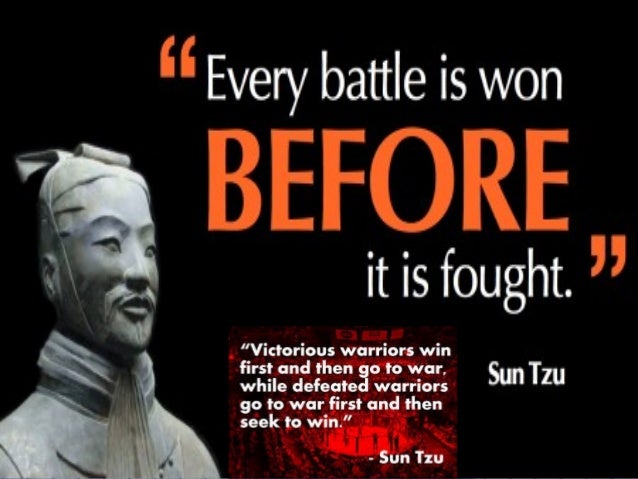 Guess here is that the NSA and other spooks had Russians of interest under surveillance, for various reasons, and under properly obtained warrants. Trump people called these Russian folks and the NSA / other agencies picked it up. Maybe if the Trump people didn’t want to get listened to, they shouldn’t have been talking to Russians in the first place.

COME GET SOME LIBERALS!

Did anyone actually listen to the full briefing? The guys was saying definitive statements and almost immediately taking them back, obviously done to get good quotes in support of Trump. Everyone can see through this and clear thinking people who thought this Russia stuff was just political bs are now thinking that there actually may be something here. Also, starting to think that if they can send this Nunes guy out there with this crap then maybe they did leak a cherry picked tax return which showed a high tax payment with an odd drastic AMT charge.

^ Libs always try to spin it “but but, this word, and that interpretation, and let change the topic”.

Look at their faces! Ouch. Ready to cry…

lol remember when PA just spent time ragging on the US as a whole and telling us robot coporations were going to take over the world aside from Glorious China?

At least the memes are good

Yup. This is one of the 3 big things that has to be addressed.

Bannon’s media war is directly this --> humans vs the media corporations (it’s a 6 company liberal oligopoly). The media arm is how the S&P500 machine interacts/brainwashes the masses. It wants to do globalism (maximize profits), humans don’t want to do that. So the corporate AI just overthrows the government.

That’s why these guys are so great, the war started.