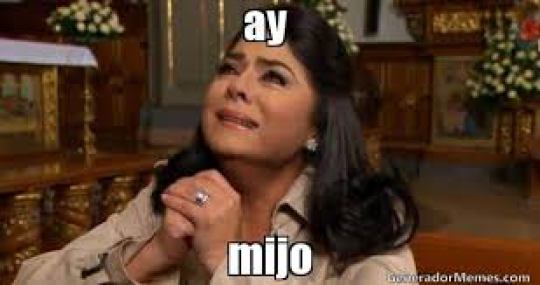 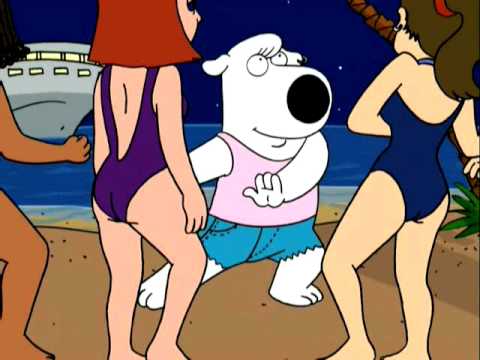 https://weatherspark.com/compare/y/23324~557~1651~4333/Comparison-of-the-Average-Weather-in-Bogotá-San-Francisco-Redondo-Beach-and-Midland
jeez that place has some intense temps

Friends in SoCal (Inland Empire) are reporting snow and hail!!!

In going to big bear for the weekend. Hopefully they don’t close the roads

More snow coming the end of this week!

Come talk to me when the temperature drops below -10 fahrenheit !

^If there’s a hell, that is it. I have never been in sub-zero (Fahrenheit) temperatures. In fact, I can’t ever remember getting down to the single digits.

If hot take off clothes.
If cold add more clothes.
Nah jp I don’t know how to put chains on my tires.

It’s a ok in California.

The entire state of Texas (all 254 counties) have been under a winter weather advisory for five days. That has never happened in history. It’s pretty bad here.

How are you doing, by the way? My sister-in-law, niece, nephew, and great-nephew are in Austin and are doing OK for the time being. I hope that you have a generator or, at least, some means of generating heat.

The Instagram posts from Dallas are nuts! Texans can’t handle this weather 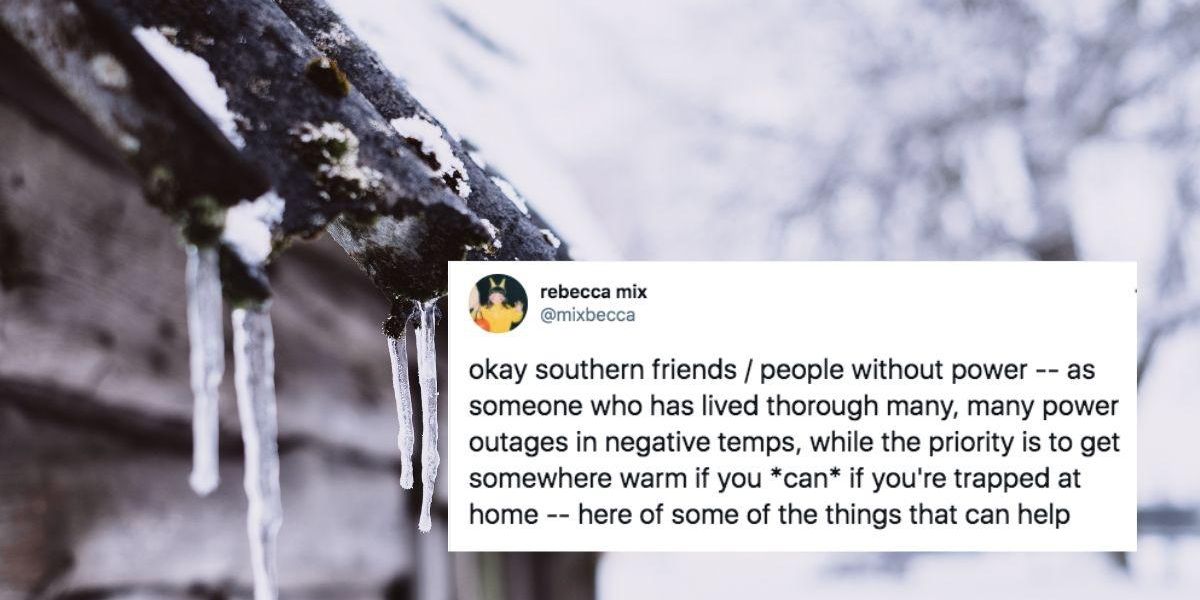 People from states with harsh winters are sharing tips with Texans for...

I saw the tiktoks people’s roofs collapsing. 100 car pileups in freeways due to ice. And lack of electricity. I saw a price chart on electricity and that shut looked nuts. Personally would choose to freeze

How are you doing, by the way? My sister-in-law, niece, nephew, and great-nephew are in Austin and are doing OK for the time being. I hope that you have a generator or, at least, some means of generating heat.

I’m fine. Never lost power or water. (At least not yet.) Which is better than pretty much everybody I know. Massive power outages. Water lines breaking. A major dialysis center lost power, so they had to bus people 75 miles west to Odessa (on the ice-covered interstate) to get dialysis. People resorted to sleeping in their cars, so now we have a gasoline shortage.

Worst of all, the drive-thru line for Whataburger was 20 cars long. And HEB (best grocery store in the history of the known universe) limited the number of briskets we could purchase to only two. TWO!!!

Yeah–and I lost internet for most of the day on Monday. That sucked. I had to resort to talking to my wife.