"When the rat race became too much for Thomas Thwaites he quit London and became a goat… in Switzerland.

The 35-year-old spent a year creating prosthetic ‘goat legs’ that would allow him to roam the Alps comfortably on all fours and an artificial stomach that would enable him to blend in and ‘eat grass’.

Thwaites said: 'I suffered quite a lot as a goat, because of the slope I was constantly falling over, and of course I had to eat grass."

Kids, don’t let anyone tell you that you can’t be anything - a doctor, President, a goat…

Also the goats didn’t seem to like me very much, sometimes I thought they were really going to try and attack me. And they have particularly dangerous horns.

‘But I later realised that they were just letting me know there was a hierarchy, and I should know my place.’

And they push drugs: 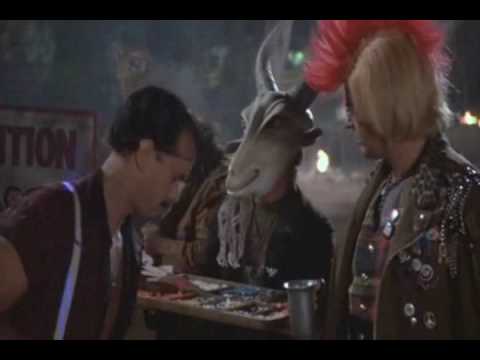 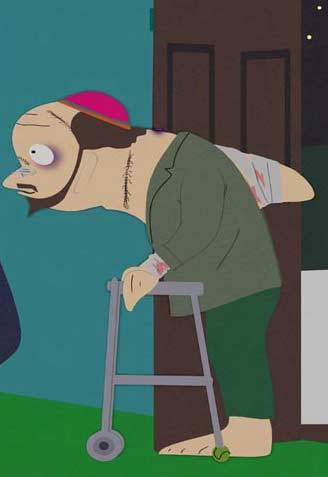