So, a particular home-office contacted my team today asking us when cash would be ready for “Withdrawals” for his client.

And I’m taken back by this. Is the proper spelling “withdrawals” or “withdraws”

Here is the sentence copied verbatim (for context):

“If the advisor withdrawals the cash now…”

The sentence is incorrect. Withdraw is a verb and withdrawal is a noun.

e.g. I’m going to withdraw money from the bank, so I need to fill out a withdrawal.

Are you talking smack? 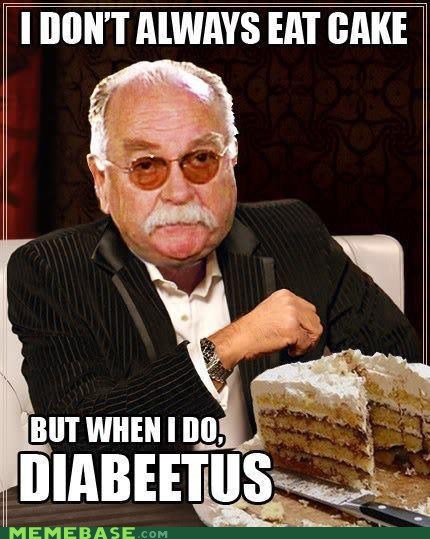 It is a little-known fact that Diabeetus was a Roman emperor that oversaw the worst era of gluttony and excess sugar consumption in the empire after the plot to kill Caesar…slowly.