Yeti - the most insanely overpriced stuff for people who have too much money?

Got a Yeti mug ($29.99) as a gift and out of curiosity went and browsed their website. 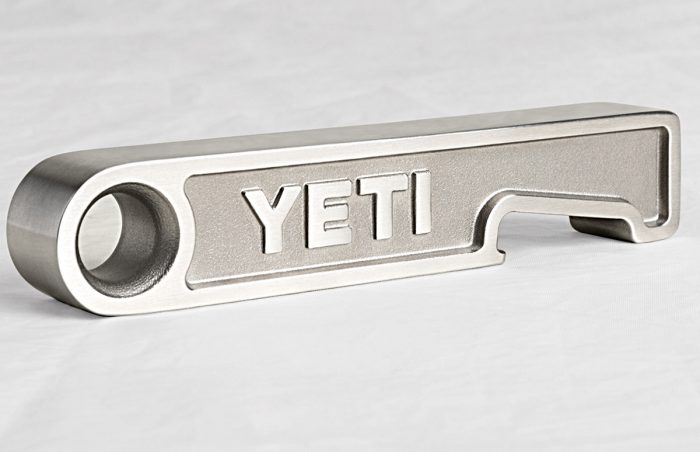 Who buys this stuff? 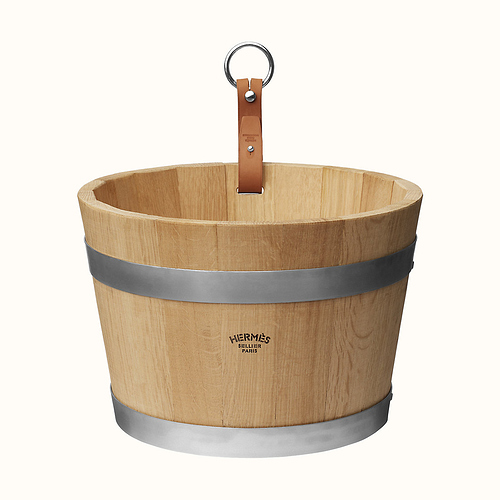 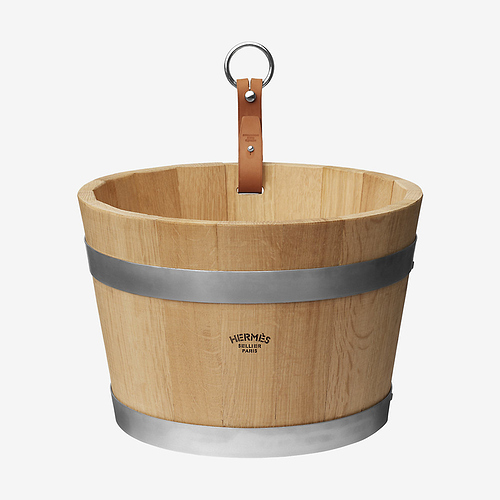 Yeti is Redneck status signaling. There are equivalents in any culture, $500 Yeezy’s, $400 Tumi satchels, etc.

haha I don’t think she’s super hot. In some pics she is but here’s my analysis: if she looks the way she does after all that make up, photoshopping and her 24/7 focus on her appearance, she isn’t really that hot. Take any woman who’s a 7, give her millions of dollars and a will to go the whole nine yards for her appearance and you’ll have a smokeshow.

I’m not saying she’s ugly but if you stroll around any big city’s downtown for an half an hour, you’ll see quite a few women who are hotter than she is.

I actually like Kim and kanye, used to think they were the worst but they grew up well, clearly know how to run a business too. You know my stance on oldies and she’s not my style but has def aged well (both have).

Yeti stuff is pretty high quality that I’ve used. But I don’t know anything about bottle openers

As a group, horse owners are certifiably insane.