This is getting ridiculous. He adds zero value. All he does is troll.

Doesn’t this belong in the feedback forum?

Snowflake alert. I’m basically here to counteract your misinformation campaign designed to increase your meager real estate income. Did my post asking why Trump has Epstein’s lawyer really bother you so?

I know no one can tell any longer, so I want to make it very clear that everything I wrote below was meant in all seriousness and sincerity.

Entering the land of “be careful what you wish for,” your trolling, Turd, is much more disruptive. 99% of the people here don’t care about QAnon, conspiracies, or even politics. Basically you just piss people off, clutter up the front page, and derail threads. That’s malicious trolling (which I’m all for in moderation). And while, when asked, if you should be banned I’ve always said no, I must admit the WC was a better place without your constant BS. In short, you no longer add any value either. So no value and worse trolling…should you be banned?

I think you should tell us which category best describes you and I’ll give my recommendation:

So which is it? Expert level trolling, strayed down the wrong path but wants to come back from insanity, or you’re all-in on crazy and need to move on from AF? I want old Turd back.

These are just suggestions. It’s Chad’s call. Just thought this little exercise may give you a chance to clear up how you view your role here.

P.S. If you respond with something about mods, free speech, abuse of power, or anything like that, I’m afraid that automatically puts you in the last bucket. Try to remain rational.

lol that’s pretty hilarious. i too use the word “you add zero value” when i want to be mean. its funny how people react to that.

There has been a lot of trolling in the WC lately. I don’t care for it.

There has been a lot of trolling in the WC lately. I don’t care for it.

You could always stop feeding them…

I couldn’t care less what you do son. My posts stand on their own. There is plenty that you all can pour over as the sh*t hits the fan, and your drawers, because you don’t know what to do or what it all means. I have more important things to do, so Turd’s comet will be heading out for a bit.

If things get really hairy and desperate just post the Turd Signal and I will swoop in to help. 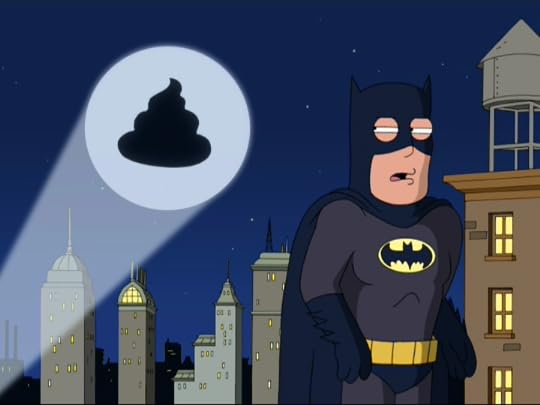