Yo Swan imma let you finish, but if you don’t vote Kanye… you a simp

Trump or Biden is for simps.

Only YEEZY can save us now. 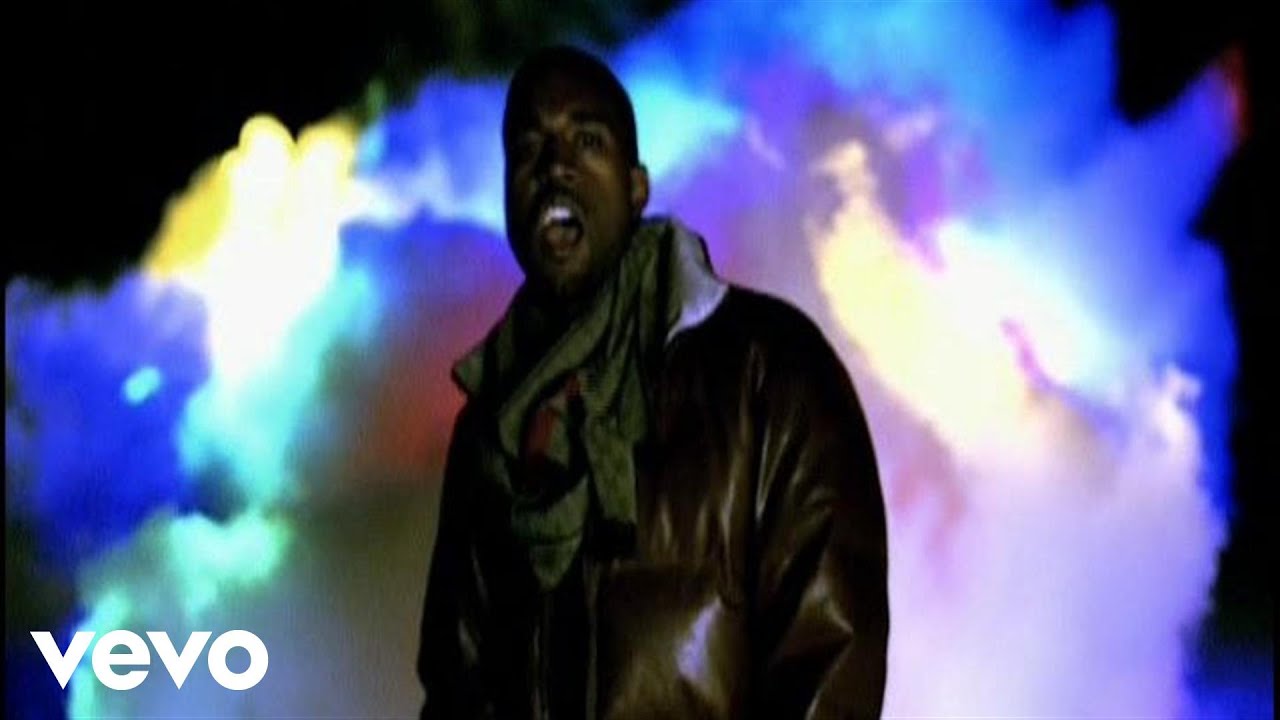 Just realized I had no idea who Kanye’s VP was. So I Googled it figuring Kanye would be Kanye’s VP. Not the case, but it did not disappoint. 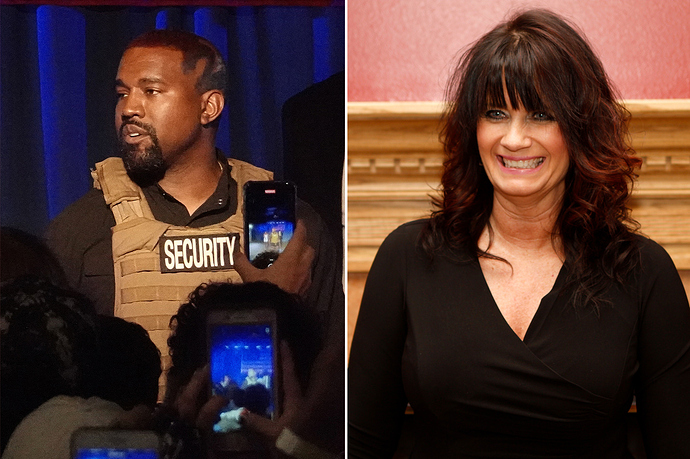 The world may be long familiar with rap superstar Kanye West, but not many know his vice presidential running mate, Michelle Tidball. Tidball is a 57-year-old spiritual coach who, like West, lives …

Those pages included her biography, in which she says she has pursued God since she was 6 months old, when she says she was “slipping away into a crib death” before a higher power visited her “in a hospital tent” and saved her life. 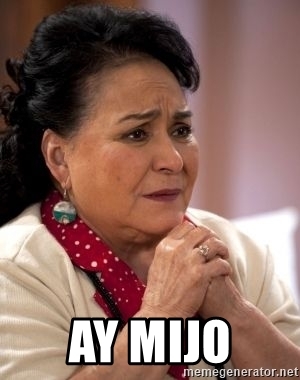