biggest loser is crooked Hillary, like $1.2B campaign, sad

looks like he has a true superstar accounting team. Showing profits on every report is a ceo cooking bonuses thing

I thought this was about that weight loss show on tv. I was hopeful to come into this thread and see a bunch of fat people, I’m leaving disappointed.

Yep, the best is when liberals say he’s broke and he’s been dating supermodels, living in a $50mm+ penthouse, flying around in a 757 with his name on it for decades!

Art of the Shill?

i mean it sounded like the majority of the money lost is from his investors. he seemed to have structured it so that his downside is minimized while he got a salary. sounds like he structured it perfectly although i prolly wouldnt trust him with my money!

“Real estate developers in the 1980’s & 1990’s, more than 30 years ago, were entitled to massive write offs and depreciation which would, if one was actively building, show losses and tax losses in almost all cases. Much was non monetary. Sometimes considered “tax shelter,” … “

“…you would get it by building, or even buying. You always wanted to show losses for tax purposes…almost all real estate developers did - and often re-negotiate with banks, it was sport. Additionally, the very old information put out is a highly inaccurate Fake News hit job!”

The President of the United States has spoken, well played Mr. President!

^lol prolly why he will never release those tax returns. he doesnt pay taxes.

but we shouldnt hate the player. we should hate the game.

Yep, innocent until proven guilty, and no one is more innocent than President Trump!

Dude represented 1% of all total income losses for the country. We literally elected the worst business man in America to the presidency.

"I think nobody knows more about taxes than I do, maybe in the history of the world." 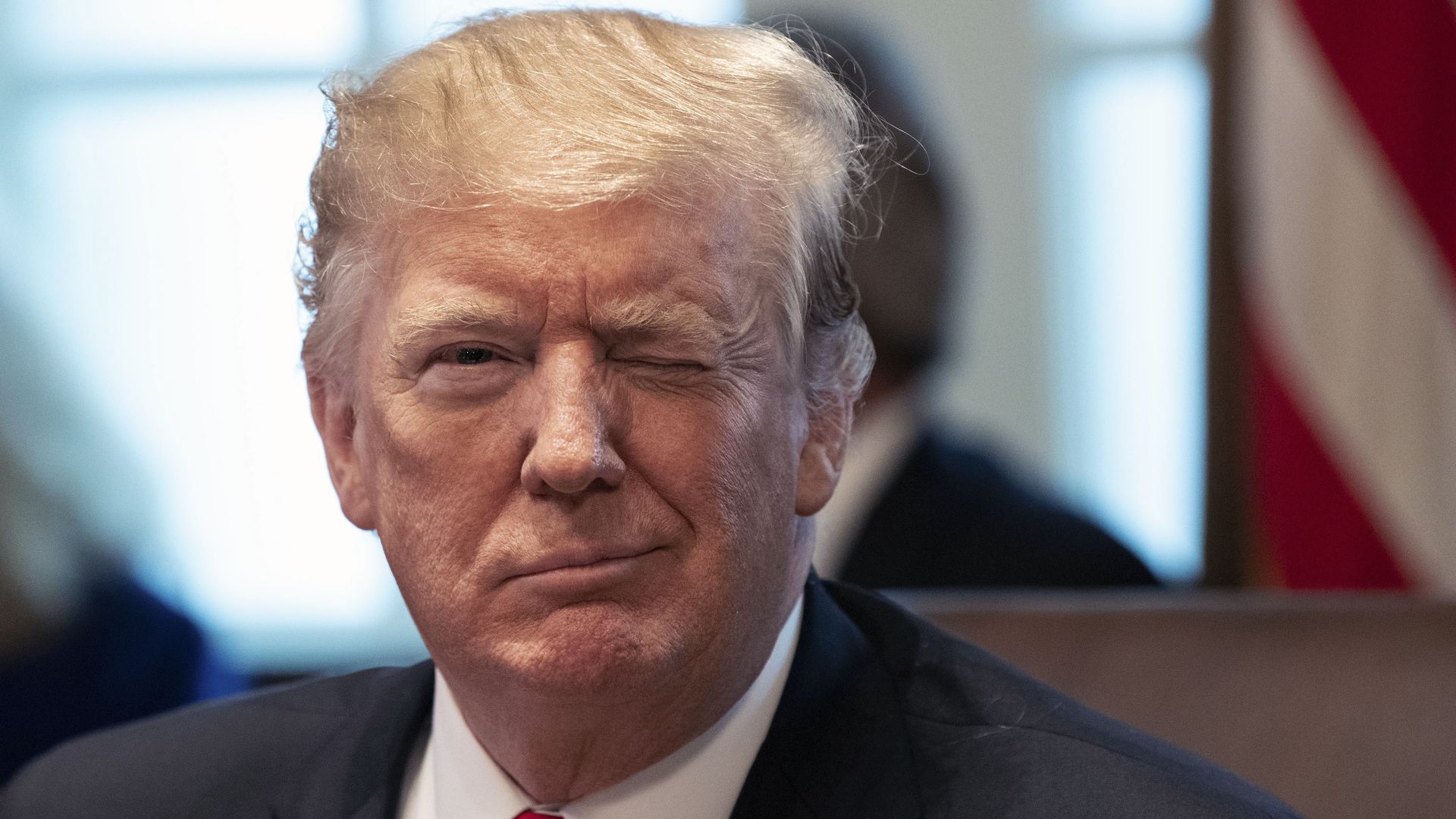 to be fair if you own real estate. at acquisition, its very easy to ramp up op losses. for examole.

if you were to buy a property at the median price right now with median rent making basic assumptions. 3% appreciation, etc etc.

he owns a fuckton of businesses. im sure he uses the tax shelter to maximum effect. and many of the real estate he has purchased is prolly cash flowing with income. except the taj mahal. haha i heard that shit was sold for 4 cents on the dollar. lol

haha one of the worst businessmen of all time

The tax code allows owners of commercial property to write down the cost of their buildings — a valuable tax shelter known as depreciation. In “The Art of the Deal,” Mr. Trump cited one of his Atlantic City casinos to show how it works. Built for $400 million and depreciated at a rate of 4 percent a year, he said, it could allow him to shelter $16 million in taxable income annually. But Mr. Trump’s example, meant to demonstrate the magic of depreciation, shows something else: Depreciation alone cannot account for the hundreds of millions of dollars in losses he declared on his taxes.

that article is super biased igor. you should read up on it using external sources.

im pretty sure they are talking about the taj mahal. trump spent maybe 1.2b buying and with construction. majority of which was financed trhough junk bonds.

lastly depreciation is prolyl only a third of expenses he can use as a tax shelter.

well done Jr. have an up vote

NYT is fake news, after they released the apology for their biased “reporting” after the election, you can’t take anything they write seriously.