Lucky Charms and Apple Jacks are tied for #1.

Fruit Loops and Cap’n Crunch are a distant second.

French Toast Crunch. Haven’t had these in a long time. Not sure if they’re still around. Corn pops would be second for me.

These used to be my favorites: 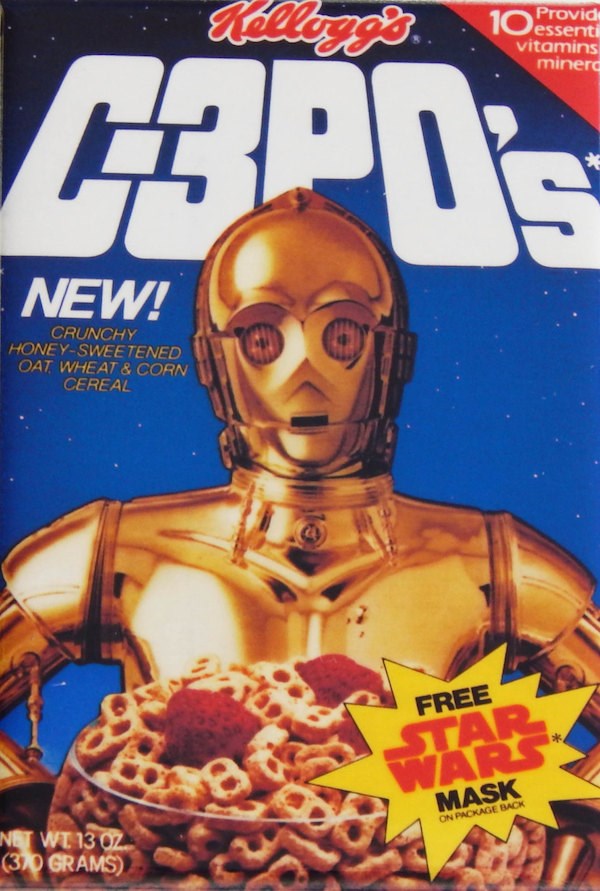 lucky charms wtf are you like 8? Those marshmellows are nasty. Had an argument with the gf the other day about which was better Froot Loops or Fruity Pebbles, took it to the office and it was equally divided. Im a Froot Loops guy, also a fan of Reeses Puffs. Captain Crunch (and just cruch berries ) are both solid, also enjoy apple jacks, CTC is a solid one too.

^can you really criticize someone for luck charms when you refer to yourself as a “froot Loops guy”???

How my typical day starts out.

If I’m eating any food that doesn’t live on the periphery of the grocery store, something has gone horribly wrong. Cereal? The fuck? Gross.

cereal is for kids and poor people.

in the rare chance i eat cereal it has to be 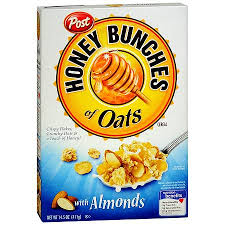 i’m with yay. froot loops and ctc are tops.

Haven’t seen it in a while but Nesquik Cereal was the best. This was followed by Cocoa Puffs and then Cocoa Krispies. Strangely, I also like Corn Flakes. Have not had cereal in a while though.

Was thinking Fruity Pebbles or Life cereal, then came across this list.

CTC by a mile. It also happens to be my favorite lunch, dinner, and midnight snack cereal.

yeah back in the day, I would eat that garbage for breakfast and as an afternoon snack after I got back from school.

^yeah back in the day, I would eat that garbage for breakfast and as an afternoon snack after I got back from school.

I stopped eating kids cereal when I was no longer a kid. However, soggy Honey Combs was my go to as a KID.

Nesquik was great! Turned your milk into perfect chocolate milk

Cmon bro that’s not paleo. Give me some bark and grass