Air Canada. Or DAL/UAL but just not AAL. LUV obviously the safest, but less good value. 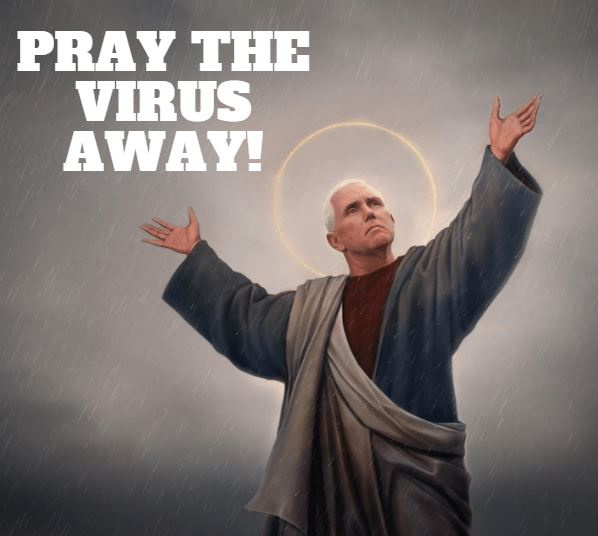 yep was thinking luv. was comparing to dal and alk. but i think imma just get this regional bank: wal. but both cos have fallen same amount and are cheap. spy is down about 14% though from peak!

Recession is cancelled. Powell promised to cut rates and we have Trump at the helm so by next week we’ll be hitting new highs again.

I did this because, well, here are the last few times we’ve done emergency fed actions.

And that is hella ominous if you want my opinion.

yep. i didnt get wal. just got ozk. they have been slowing down earnings growth to improve balance sheet. . performance has been ■■■■ and they are being punished hard. but i like safety. so imma go with them. if ■■■■ gets real choppy. i think they can sustain the loss or lever up and take advantage.

I like your style. I’m just saying, there’s no way you can say that the worlds largest 1 day gain ever goes hand in hand with cutting benchmark rates 50 points the following day.

@black_swan & @ohai not coming in here to dismantle my investment thesis is kind of reassuring.

I also putted JPM at the close.

I’m telling you all this in effort to build some street cred.

If the recession hits, I’ll stick with IVV (ETF) and keep buying it till the sun rises.

Increased WFC, got more than enough banking exposure, need to look around for something else if it falls more.

To be fair, I haven’t followed CEO’s thesis enough to know what he’s saying and what he’s not. Mostly because I’m skiing within earshot of him this week.

Thought about it but can’t make it this trip. Will do if I ever have a looser schedule though.

saw a pretty nice gundlach interview. also here is a note from
Ray Dalio:
“As I see it there are three different things going on that are related yet are very different and shouldn’t be confused: 1) the virus, 2) the economic impact of reactions to the virus, and 3) the market action,” Bridgewater founder Ray Dalio writes in a post expressing his thoughts on the coronavirus. “Individually and together they lend themselves to a giant whipsaw with big mispricings, with the off chance that it will trigger the downturn that I have been worried would happen with both the big wealth/political gap and the end of the big debt cycle.”

Markets should focus on companies with insufficient capital to weather the downturn rather than short-term revenue hits. But they are likely to do the opposite. This will lead to a potential V-shaped recovery for fundamentally healthy companies, he says.

Also, “it seems to me that this is one of those once in 100 years catastrophic events that annihilates those who provide insurance against it and those who don’t take insurance to protect themselves against it, because they treat it as the exposed bet that they can take because it virtually never happens. These folks come in all sorts of forms, such as insurance companies who insured against the consequences that we are about to experience, those who sold deep-out-of-the-money options planning to earn the premiums and cover their exposures through dynamic hedging,” he writes. They are and will continue to get squeezed because of cash-flow issues, which will trigger "very unusual and fundamentally unwarranted market action."

“Also, what’s interesting is how attractive some companies with good cash yields have become, especially as many market players have been shaken out.”

His caveat: “I’m a ‘dumb ■■■■’ when it comes to viruses, though I do get to triangulate with some of the world’s best experts.”

Financials getting murderer!!!
I can hold on for a long time but still very sad!

I would take a look at how European/Japanese banks have done over the past decade with 0/neg interest rates.

lol pretty bad. us is the only major place with positive bonds. but even with the positive bonds these rates are stupid low. this environment is really ideal on determining who the best banks are. since the key to winning is how good you are at issuing out loans that wont default on you.